This guide give you information on Virtual Reality services provided by the Radcliffe Science Library, along with links to helpful Virtual Reality viewing and capturing resources and tips.

FOV - Field of View. How much of the virtual world you can see around you through the headset.

A great instructional video on how to not shoot 360 video. This is a must watch for everyone new to this technology. 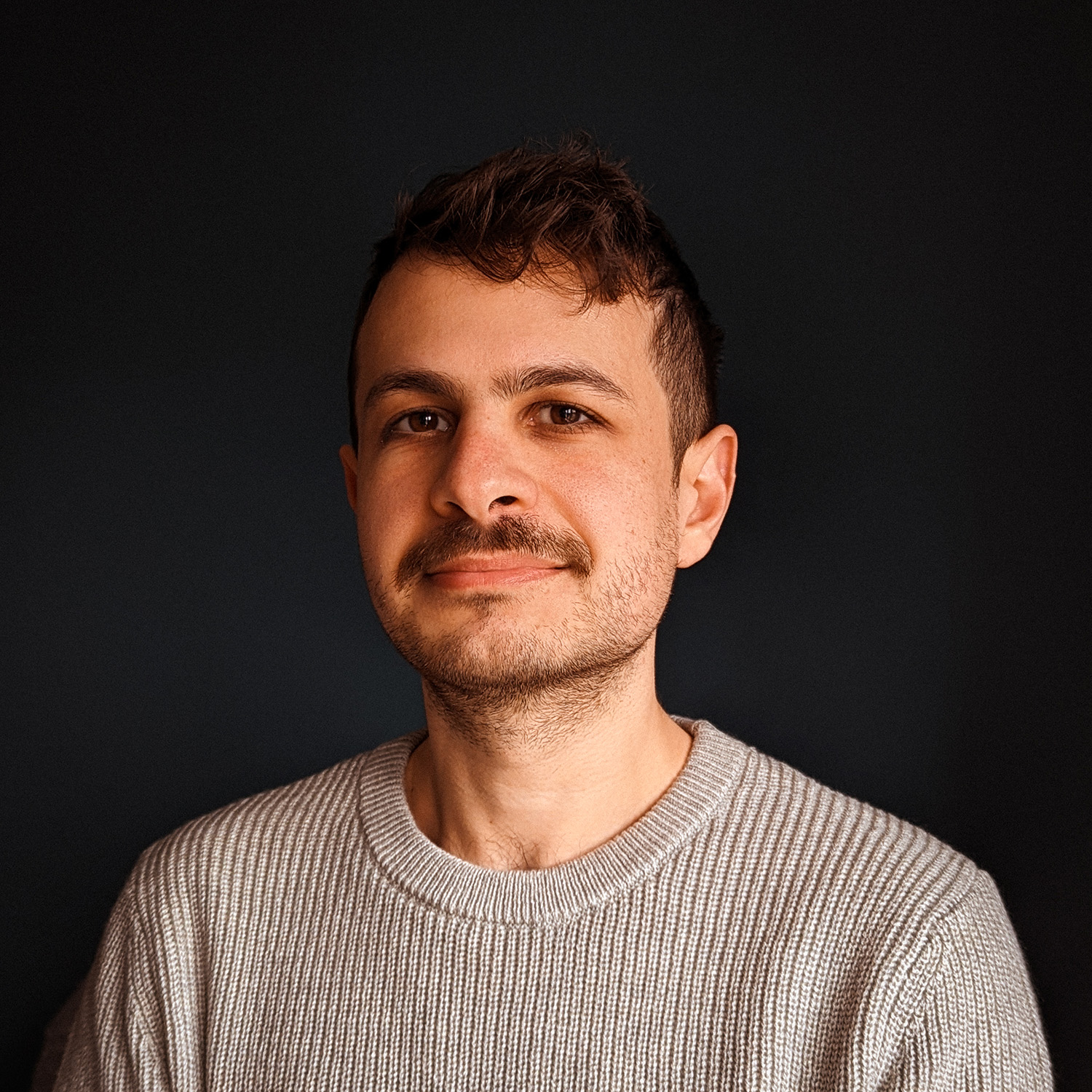