The Visual Resources Centre also houses several photograph albums dating from the late nineteenth to early twentieth century. The creators of these various albums are unknown and there are little to no clues to their identities within the albums. They contain a mixture of commercial images and amateur photographs of European art and architecture.

This is a series of three (possibly unrelated) oversized photographic albums containing late nineteenth-century prints of European art and architecture. The majority were acquired from commercial producers and are in varying states of condition.

They were donated to the Ashmolean Photograph Library in 1996 by the librarian of Harris Manchester at the time, who found them in an attic room of the college.

Six of these albums arrived in February 2009 from the old University store at Nuneham Courtney. Another six albums containing black and white photographs of European architecture, circa 1930-1950 were donated anonymously. 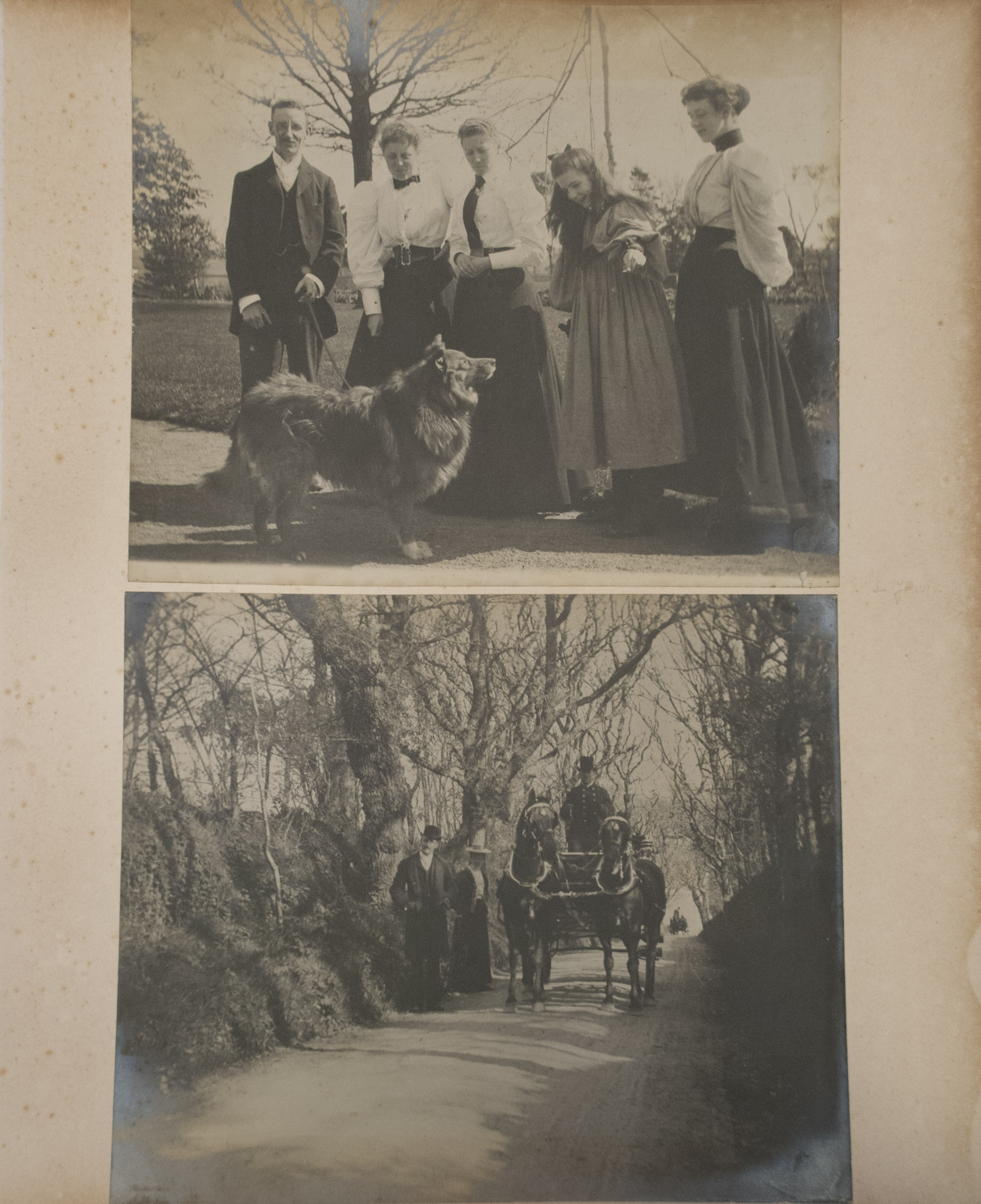