Professor Lee Johnson (1924-2006) was a leading scholar on the life and work of French painter Eugène Delacroix. His extraordinary catalogue raisonnè (first published in 1981 with the final supplement emerging in 2002) was, and remains, a monumental contribution to Delacroix studies. Volumes 3 and 4 won the prestigious Mitchell Prize in 1987, awarded in recognition of their outstanding and original impact on the field of visual arts. Johnson also published extensively on Delacroix and French art, and was the editor of Delacroix's letters from 1817-1863.

His substantial archive, which was bequeathed to the Department on his death in 2006, contains all his files, photographs, notes, correspondence, drafts, catalogues and research material relating to Delacroix. 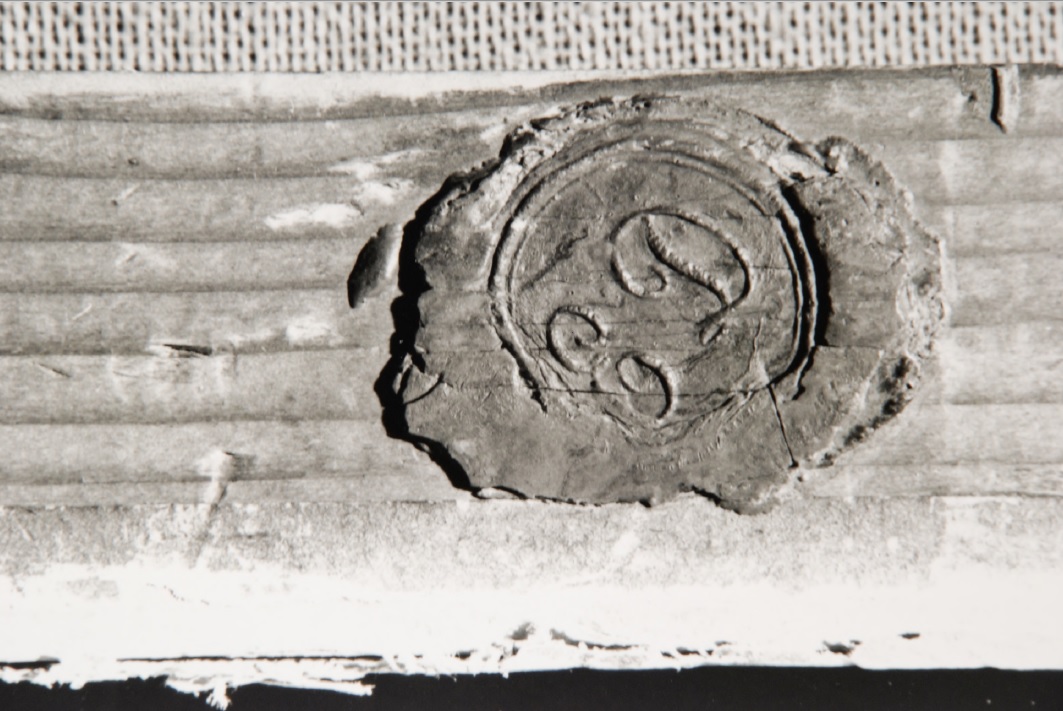 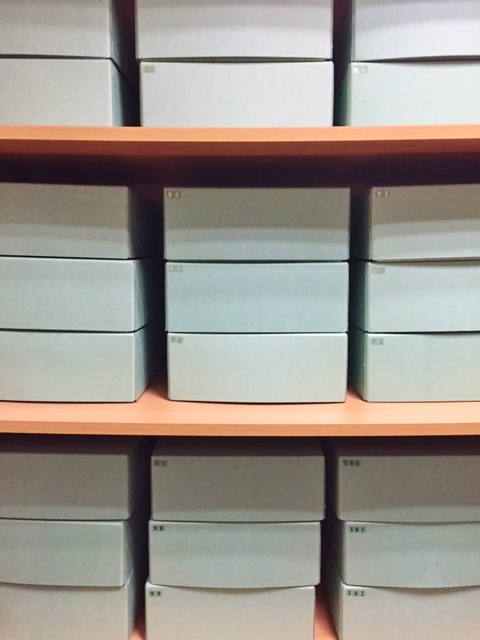 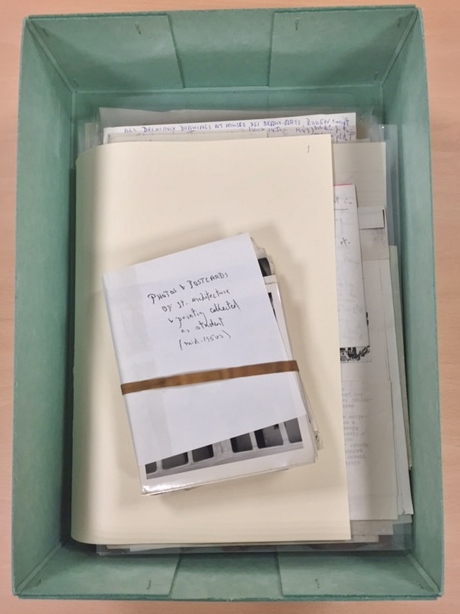 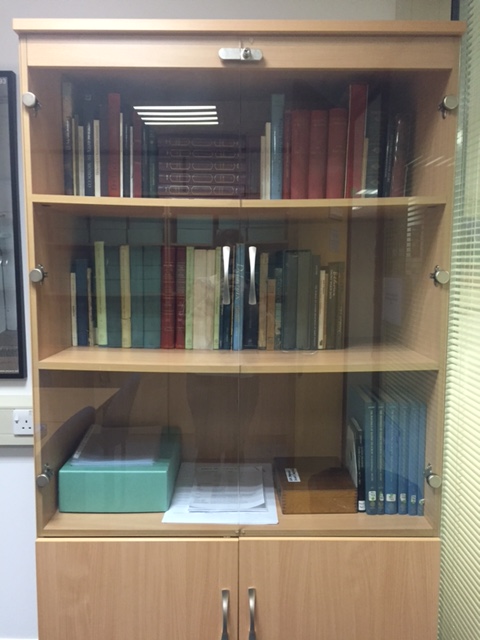