Adolphe Braun (1812-1877) was a French photographer whose studio, Braun et Cie., specialised in the development of landscape pictures and art historical images. The VRC holds a collection of 125 loose mounted photographs (using a carbon printing process) of the Sistine Chapel, taken by Braun and his sons, Henri and Gaston, in 1869. These images meticulously surveyed the frescoes decorating the walls and ceiling of the Sistine Chapel. At the time of their release they constituted the only existing photographic record of the chapel’s interior. These large photographs (37x48 cm) exemplify Braun’s technical abilities in successfully capturing the curved surface of the ceiling.

The photographs are kept in six leather-bound book-shaped cases bearing the crest of the Earl of Eldon. In 1845 and 1868 respectively, the Second and Third Earls of Eldon made considerable donations towards the conservation and enrichment of the University’s collection of Italian art. Braun’s Sistine Chapel series was most likely acquired by the curators of the University Galleries using these funds. They were originally housed in the Ashmolean Library, but were moved to the Department in 2003. The boxes were restored the same year and the prints themselves are in good condition. In 2018 the photographs were digitised and are available to view on Digital Bodleian.

The Bartsch Archive contains mounted and unmounted photographs of prints from Johann Adam Bernard Ritter von Bartsch's Le Peintre Graveur. Bartsch (1757-1821) was an Austrian scholar, artist and printmaker; Le Peintre Graveur is considered by many to be the first modern comprehensive catalogue.

Composed of Old Master prints created by the most technically advanced painter-engravers of the time, the twenty-one volume catalogue was complated in 1821.

This collection of approximately 12,000 postcards was presented to the Department by Dr. James Beal circa 1972. Dr. Beal, a retired dentist and silver collector, amassed the postcards over many years.

The archive comprises of 26 catalogue drawers, it is carefully sorted but there is no master list. The contents are included in the Thematic Index for the Photographic Archive.

H.M Calman was a London-based art collector and dealer, primarily of Old Master drawings. Calman took a photograph of every item which passed through his hands; these photographs now constitute the Calman Collection. Most items are properly accessioned in the Photographic Archive, but there is a large box of possible duplicates. The collection is still largely unstudied.

The Cohn Bequest is a collection of art print plates dating from the turn of the twentieth century. It was compiled by Dr. William Cohn (1880-1961), probably as part of his doctoral research. Cohn was later the first keeper of the Museum of Eastern Art, a subdivision of the Ashmolean Museum at the time.

The collection mostly covers Western art, from Ancient Greece to the early twentieth century but there is some minimal material on Islamic art. The material is taken predominately from art educational publications of the time such as Georg Hirth's Der Formenschatz de Renaissance, and from contemporary museum publications such as the Germanisches Nationalmuseum's Hanszeichnungem alter Meister aus der Albertina, Meisterwerke der Bildschnitszerkunst.

Cohn removed his material form the looseleaf portfolios in which it was published and rearranged it according to his own system, supplementing it with additions of his own.

The collection comprises 3 folios and about 300 smaller folders arranged under 62 subheadings, lettered in two distinctive later nineteenth-century hands. There is an index account book by one of the same hands.

This collection consists of largely medieval subject matter in several different visual forms - books, slides, notes. It was bequeathed to the Department by M. J. L Delaisse, Fellow of All Souls College, on his death in 1972.

The collection of glass slides and 35mm slides have not been fully examined. There is also an index; this does not appear directly related to either slide collection but rather served as as record for Delaisse's personal research on medieval illuminations. The index allows the user to search for manuscripts under various criteria: country of production, present location of manuscript, patrons, styles and dated versus non-dated material.

This set of 50 mounted photographic prints of Impressionist paintings represents the stock of Paul Durand-Ruel, the French art dealer most closely associated with the Impressionists. The set has been dated circa 1890 and includes prints of works by Cassatt, Degas, Manet, Monet, Pissarro, Puvis de Chavannes and Renoir, all from the Galerie Durand-Ruel.

This collection comprises of three boxes of prints from commercial publishers such as Alinari and Anderson, collected by Professor F. H. Heinemann and donated to the Department in 1975. The prints depict Italian paintings.

The Colvin Slide collection in the History of Art Department Visual Resources Centre comprises of hundreds of photographic slides owned by Sir Howard Montagu Colvin (1919-2007). The majority of the collection is comprised of slides taken by Colvin himself on travels throughout the United Kingdom, Continental Europe and Scandinavia in the 1960s and 1970s. They primarily show building exteriors, from major Universities (Pavia, Siena), cathedrals, and churches to small cottages. Colvin’s travel companions are occasionally photographed, including James Crompton and Oxford historian William Abel Pantin (1902-1973), in Venice (September and October 1970).

Professor Lee Johnson (1924-2006) was a leading scholar on the life and work of French painter Eugène Delacroix. His extraordinary catalogue raisonnè (first published in 1981 with the final supplement emerging in 2002) was, and remains, a monumental contribution to Delacroix studies. Volumes 3 and 4 won the prestigious Mitchell Prize in 1987, awarded in recognition of their outstanding and original impact on the field of visual arts. Johnson also published extensively on Delacroix and French art, and was the editor of Delacroix's letters from 1817-1863.

His substantial archive, which was bequeathed to the Department on his death in 2006, contains all his files, photographs, notes, correspondence, drafts, catalogues and research material relating to Delacroix.

Gerald Roberts Reitlinger (1900-1978) was an art historian who specialised in Asian ceramics as well as the fluctuating economics of the art market. His collection of Islamic, Japanese, and Chinese porcelain was willed to the Ashmolean, where a gallery is named in his honour.

The material in our collection comprises two solander boxes containing loose prints and photos of medieval manuscripts, painting and sculpture. A similar box of materials marked 'Reitlinger' is located in the Sackler Library's Rare Books Room. 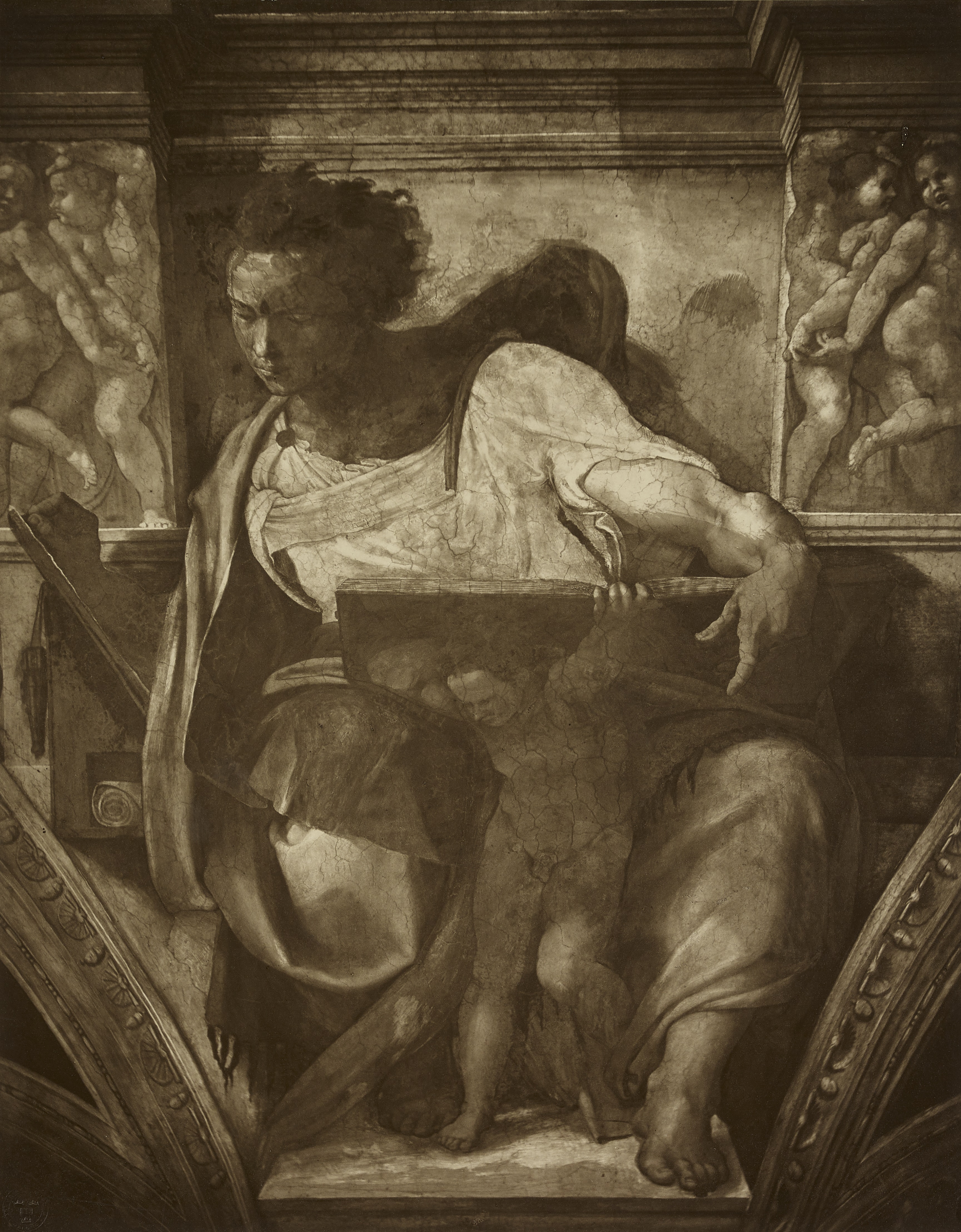 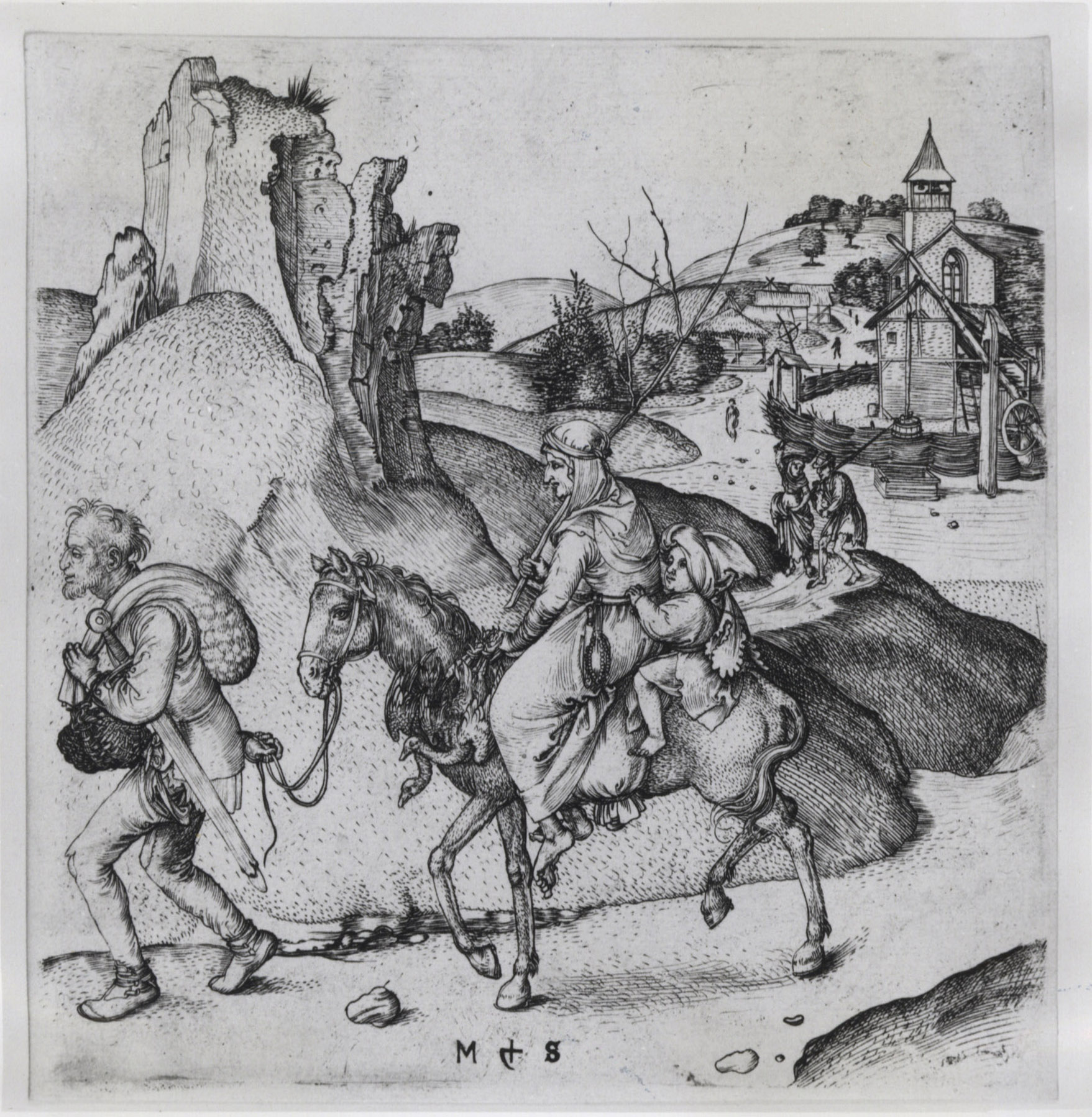 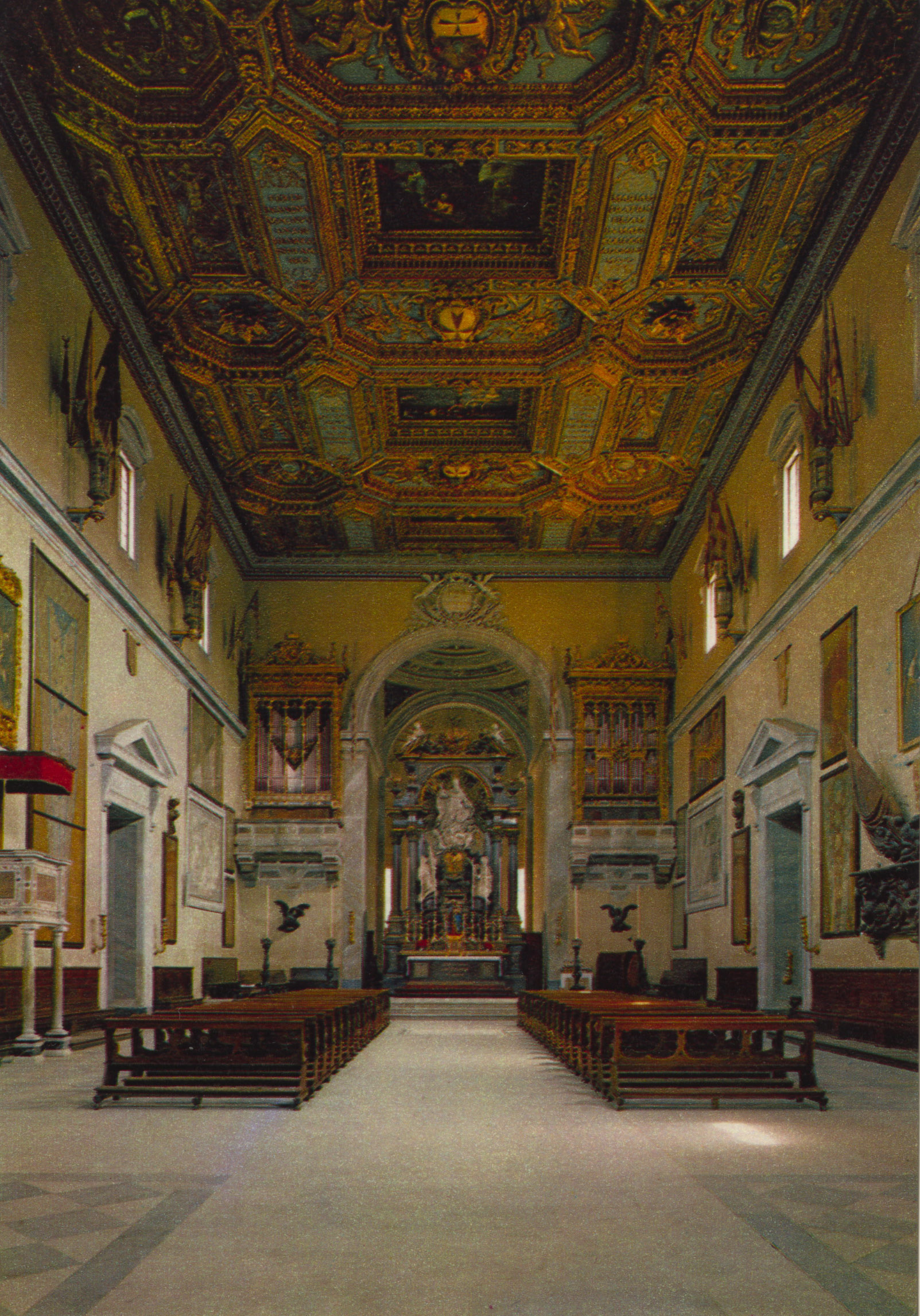 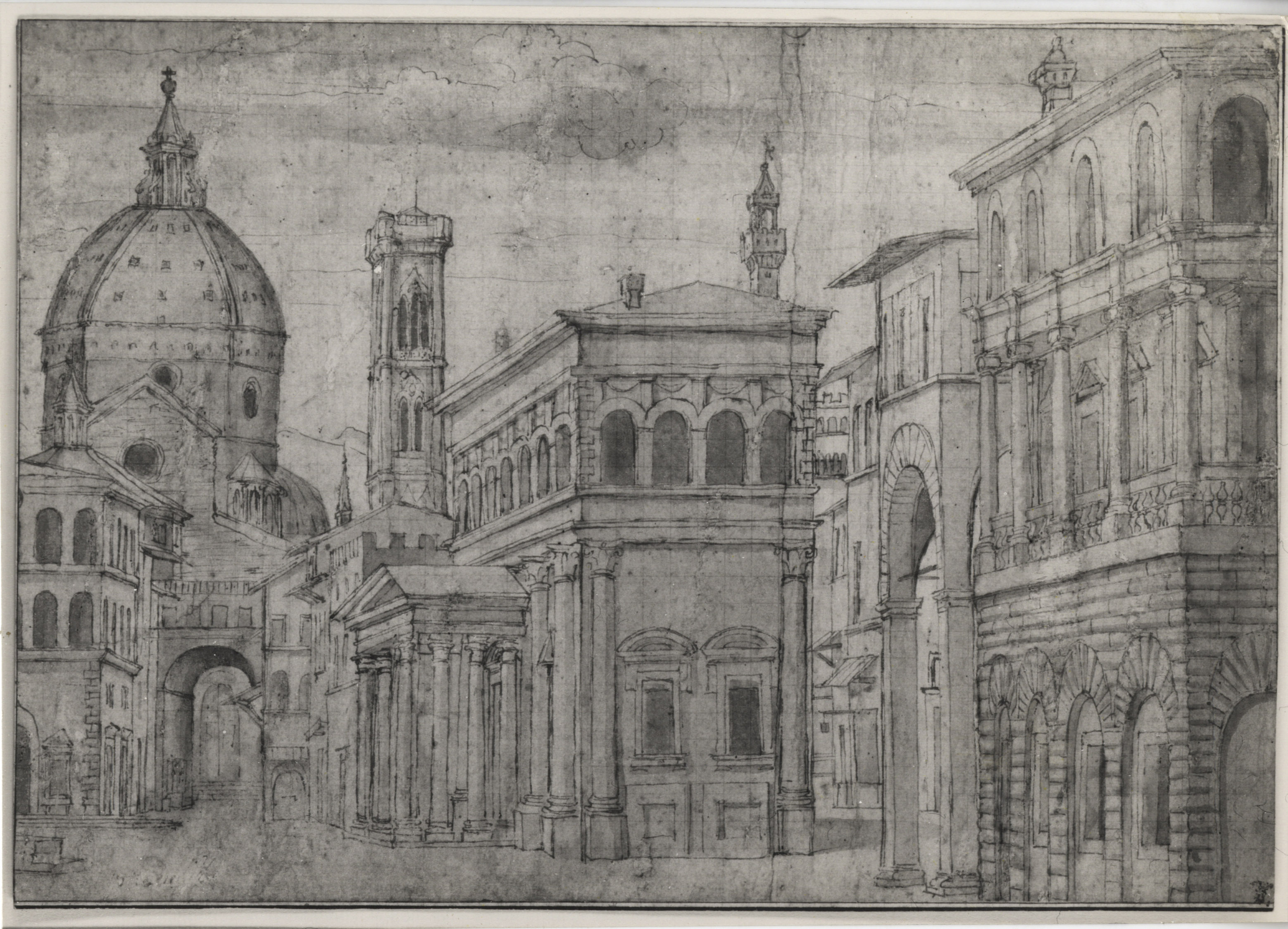 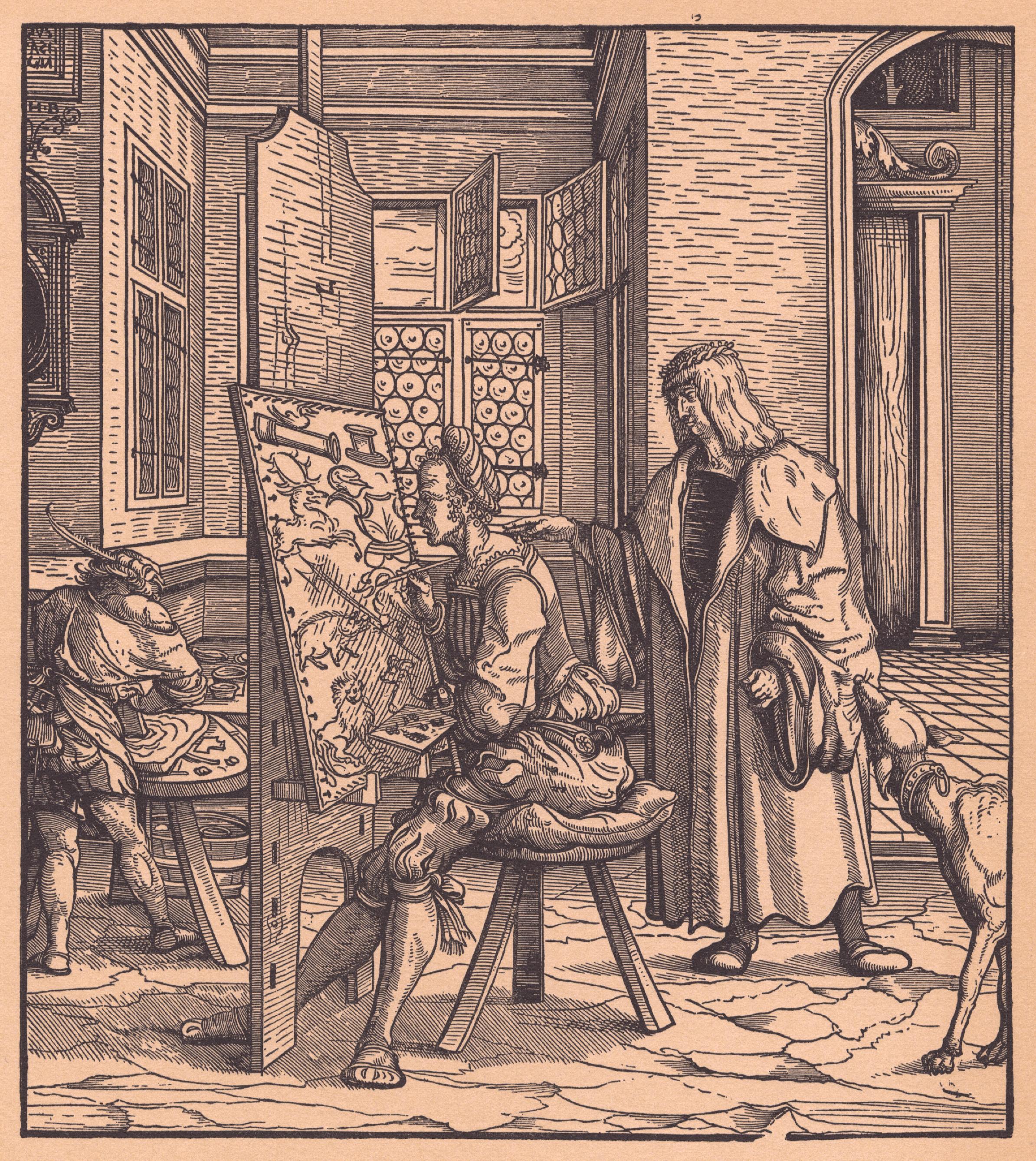 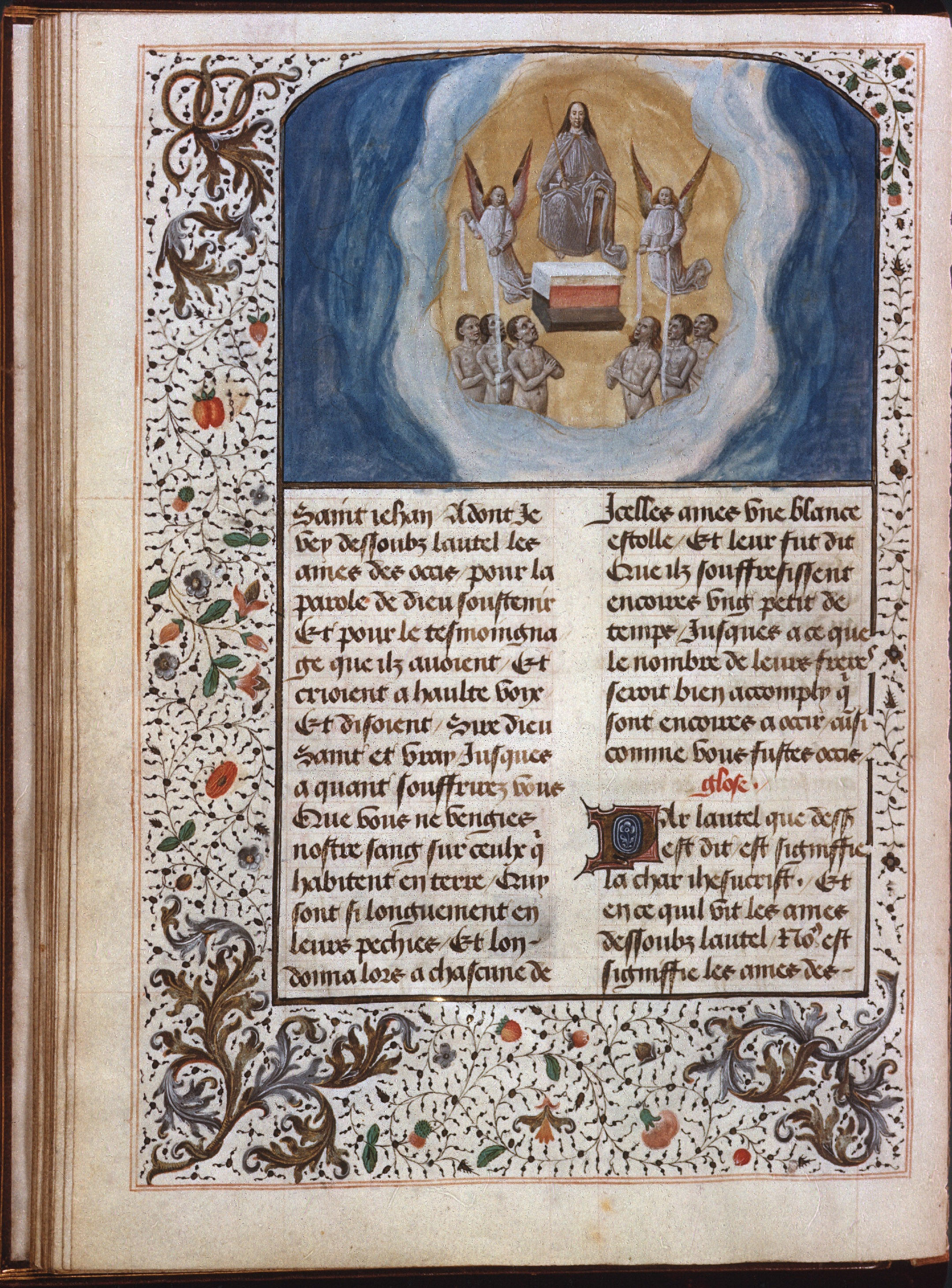 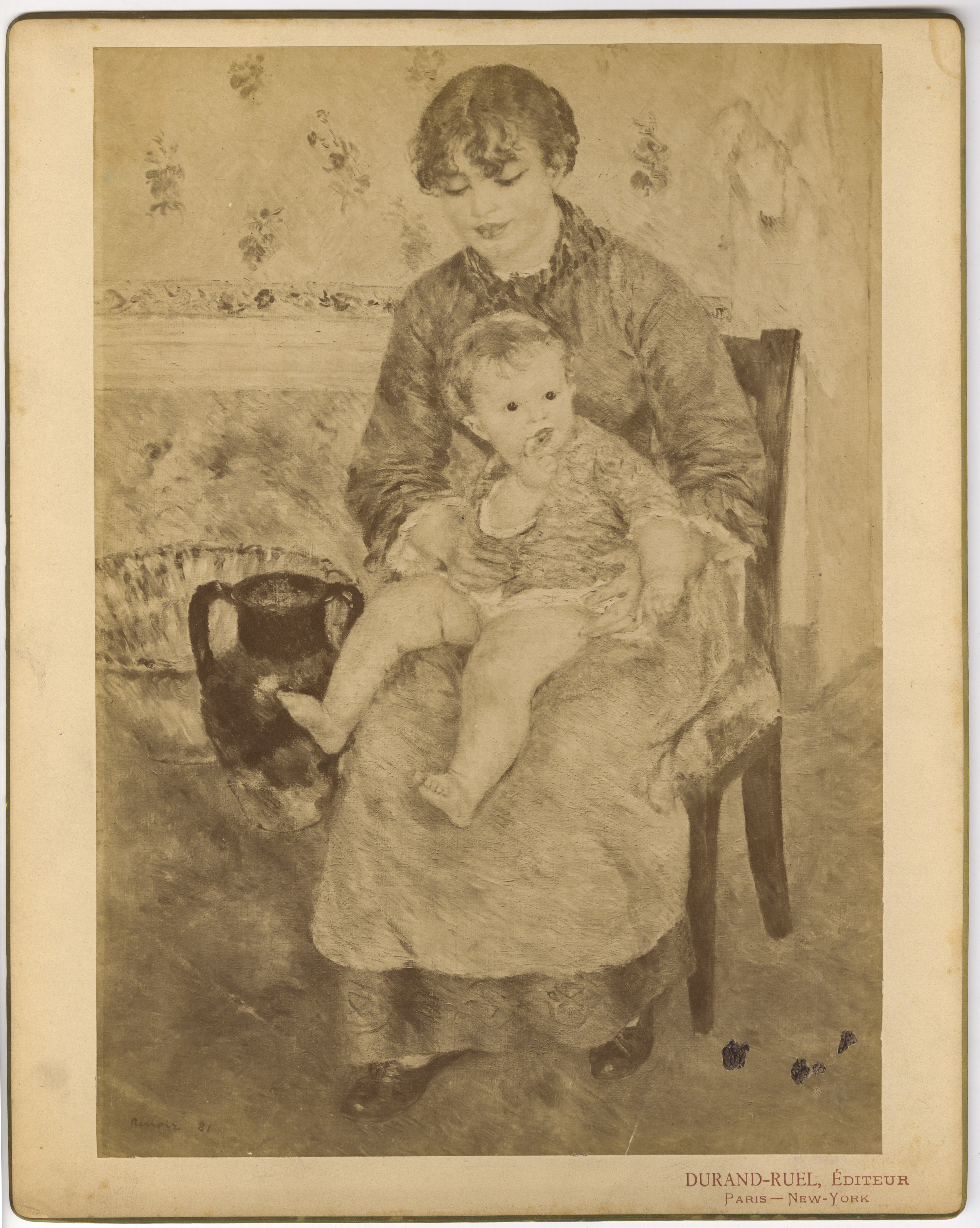 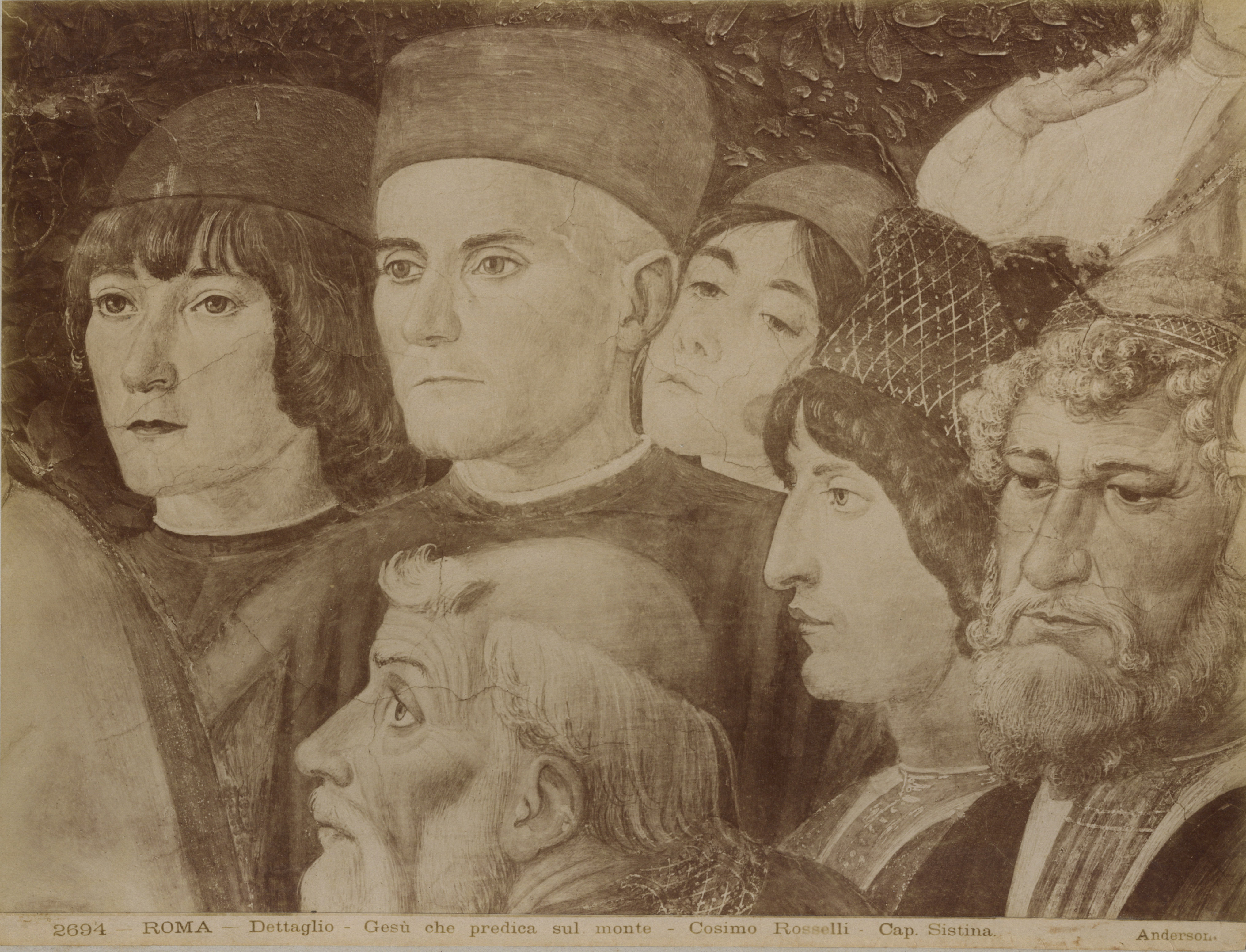 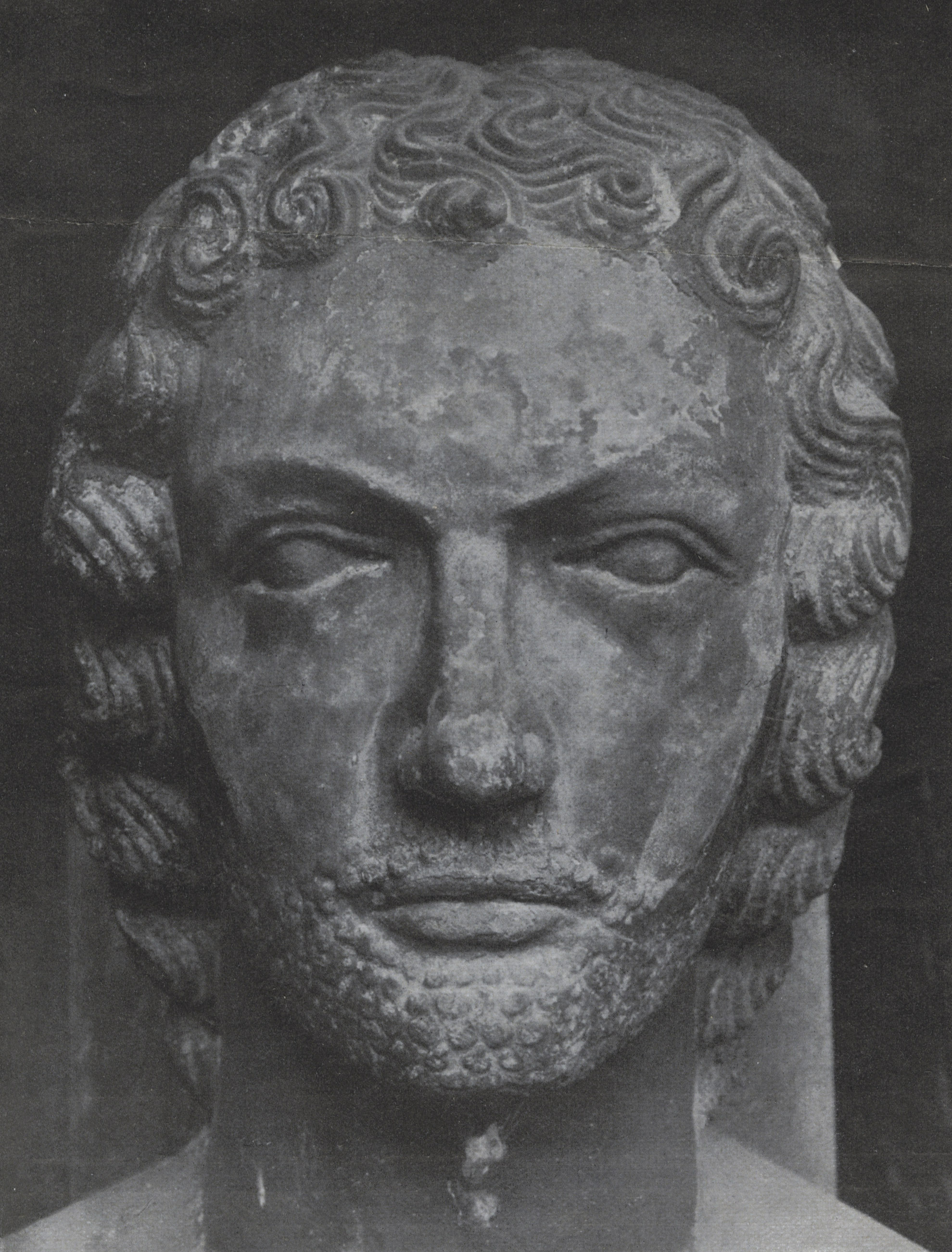