The rare books holdings of the Bodleian Library reflect its history as the library of the University of Oxford since 1602, with strengths in theology, law, the classical tradition, and mathematics — although almost all subjects and genres are represented somewhere.

A note on shelfmarks

Early books can also be found in the main historic classification schemes (e.g. Old Class, Nicholson, Year Books, etc.) with numeric shelfmarks usually indicating subject area. While these schemes are no longer added to, Nicholson in particular provides access to printed acquisitions made between 1883 and 1988 for items lacking subjects in the main SOLO record. For more information please see: Michael Heaney. The Bodleian Classification of Books. Journal of Librarianship and Information Science, October 1978, 10: p.274-282. A copy of the scheme is available from Rare Books.

The printed literary collections of the Bodleian have been greatly enhanced over the centuries by bequests and donations including, but not limited to: 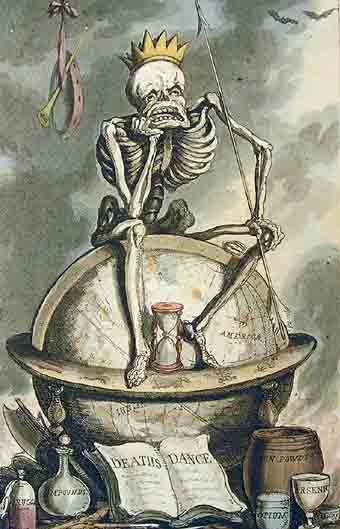