Newspapers and other online news sources from the 17th – 21st centuries: Global and multi-national resources 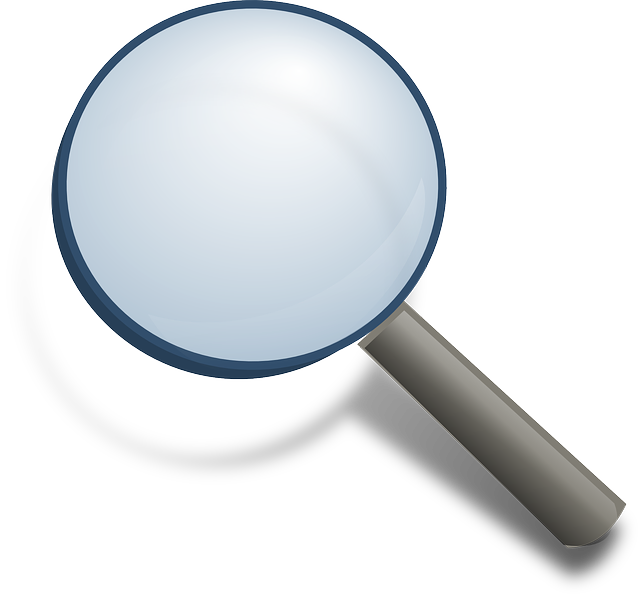 As with all full-text searching you will need to think carefully about your search terms.

Check our search tips to get better results.