This guide is intended for humanities and social science students and researchers but students/researchers from any field may find it useful.

Use this guide to find out about print and digital resources for League of Nations material at the Bodleian Libraries and beyond.

Oxford holds a substantial collection of League of Nations documents and publications very little of which is available digitally. The collection is situated in the Official Papers reading room at the Bodleian Law Library, all material is on open shelf.

Born out of the conflict of World War One, the League of Nations was the first international security organisation whose main aim was to maintain world peace. The League's aim was to maintain peace via collective security, disarmament, arbitration and sanctions as stated in its Covenant.

The constitution of the League of Nations was adopted by the Paris Peace Conference in 1919, established in Part 1 of the Treaty of Versailles. The League held its first Council meeting on January 16th, 1920 in Paris. In November the League moved to its headquarters at the Palace of Nations, Geneva where the first General Assembly was held. The first Secretary-General was Sir Eric Drummond.

The League was unable to stop the military aggression that preceeded World War II and ceased to function during the war. Consequently the League was dissolved on April 18th 1946, to be superseded by the United Nations

In the first instance search for documents on SOLO, the Bodleian Libraries' catalogue. If you cannot find what you are looking for please contact: official.papers@bodleian.ox.ac.uk

Note not all material has been catalgued. 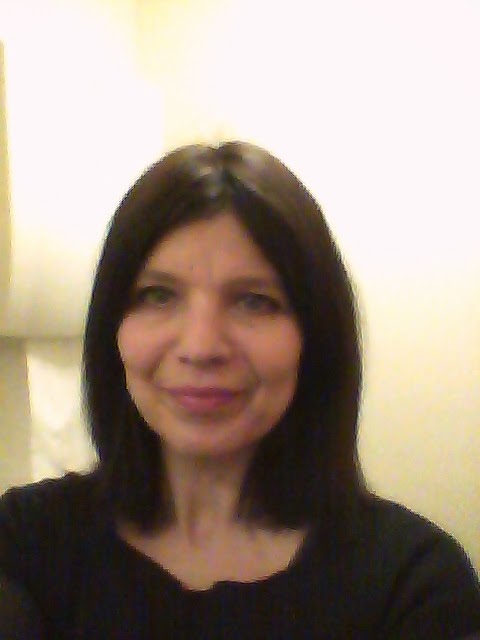 Jane K Cowan (Professor of Social Anthropology, University of Sussex) on rethinking minority, nationality, the international and international governance through history in an effort to understand the League of Nations in terms of anthropology.