Use this guide to find out about books and online resources for law and religion, including ebooks, ejournals, bibliographic databases.

Subject searches to try in SOLO include the following:

Religion and state
Church and state

Below are some examples of books within this topic -  chosen really to demonstrate how each is available in a different Bodleian Libraries, and that the last one would need to be requested from the Stacks.

If you notice books you would like to read are in the Closed Stacks, sign into SOLO and you by making a Hold Request you can ask for the book to be delivered to the Bodleian Reading Room of your choice.  The link immediately below goes into this procedure in further detail - and any Bodleian Librarian is happy to explain this procedure - so please do ask when next you are in the Library. 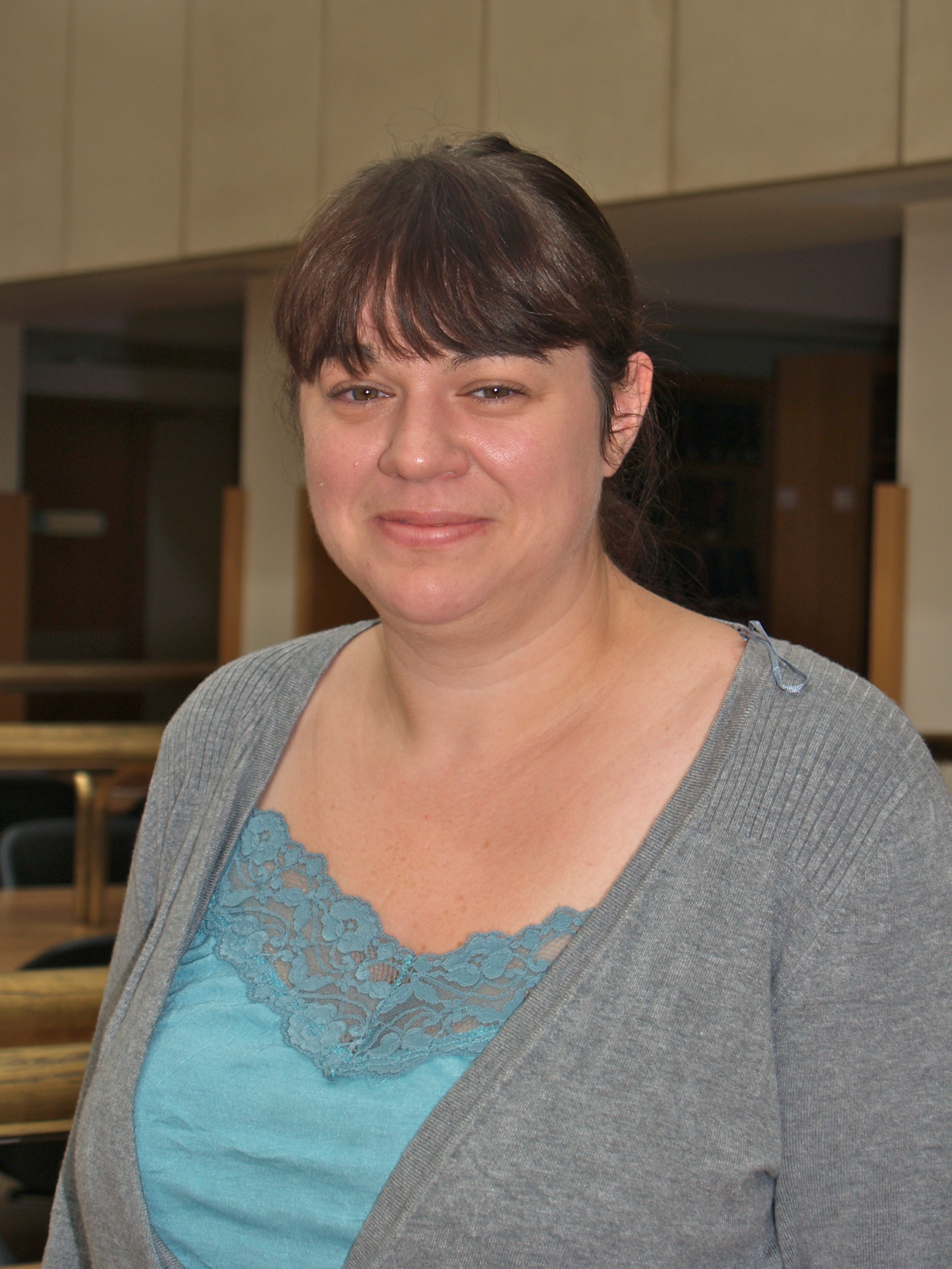