Use this guide to find out about sources and commentary for Islamic law, including ebooks, ejournals, and databases.

The LawBod's collection of printed material for this religious legal system has shelf marks starting Islamic. There is no further subject classification within this section: the books are arranged according to first author/editor's surname.
The majority of the works on Islamic legal tradition held in the Law Bod are in Western European languages. The current collection with the shelfmark Islamic  is on Level 3.

Though based on one divine source, the spread of the religion across different countries has led to jurisdictional differences of interpretation and application SOLO searches may point you to works in the Law Bod with shelfmarks beginning with name of a jurisdiction. Please ask a member of staff for direction

The Library may have holdings for jurisdictions whose legal systems have been influenced (to a greater or lesser degree) by Islamic tradition. Any such works will be shelved under the jurisdiction's name. Works which compare or consider 2 or more countries within the Islamic tradition or compare them with the laws from other traditions will be shelved in the section with shelfmarks starting General.

Below are two examples of introductory overviews which may be useful starting points:

In 2000 HRH Prince Bandar Salman Al-Saud generously donated 360 books to the Bodleian Law Library. The books, in Arabic, mainly focus on international commercial law, including the international law governing the arbitration of disputes between countries, world trade, company law, bankruptcy, employment law, commercial law, banking and leasing; some deal with constitutional law, criminal law and civil law. Some books are comparative studies of aspects of law in two or more states. A small number treat the relationship of modern law with Islamic law (shariah). Some focus on Saudi Arabian law. This collection is shelved after the Islamic collection. The shelf marks begin Bandar. The volumes are arranged by subject matter following the Library of Congress classification scheme. The collection is on Level 3.

Pay attention to the results in SOLO - you may well find that there are useful titles in other Bodleian Reading Rooms or other Oxford research libraries! 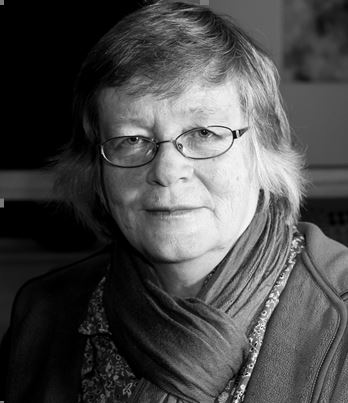