The African Commission of Human and Peoples' Rights was established by the 1981 Charter to promote and protect the human rights of people across the continent.  The Commission web pages include legal instruments, declarations and resolutions as well as state and activity reports. 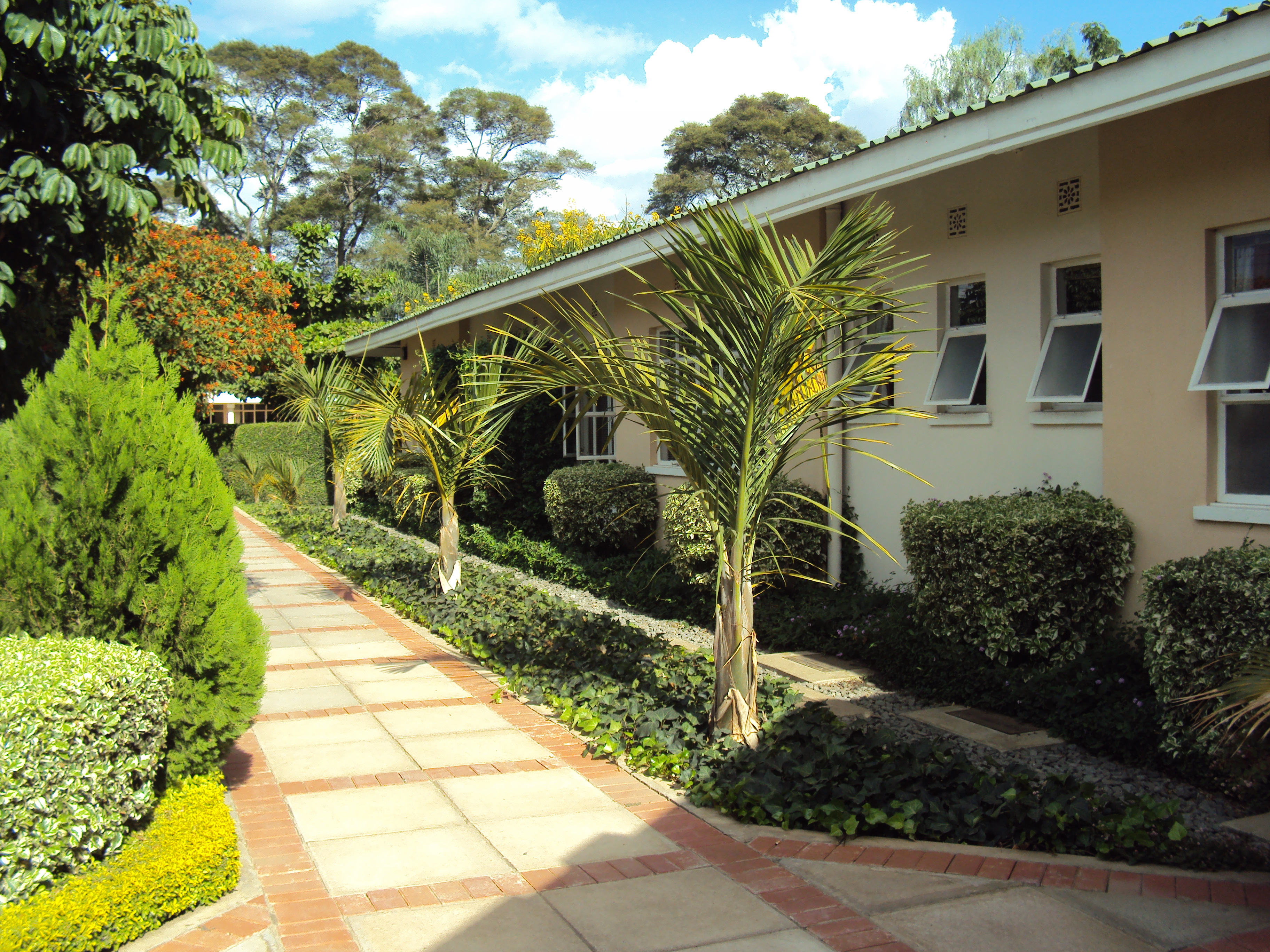 The African Court of Human and Peoples' Rights was established by a protocol to the Charter in 2008.  It  has the right to take final judgment on violations of human rights committed by member state of the AU.  There are currently 25 states that recognise the authority of the court.  The website has basic documents, including the rules of the court and sources of law, as well as cases (pending and latest judgments).

There are a number of commentaries held with the Bodleian Law Library, some of these are in the International section and some in the General section.  See commentary box on the left hand side for further details.  For other sources of information there are links to organisations.  There are also a number of links with the country reports tab if you are looking for information on specific African countries.

For the latest articles there is also the journal 'Human Rights Law in Africa' available online to OU members.  Access  and more information can be found here http://solo.bodleian.ox.ac.uk/primo-explore/fulldisplay?docid=oxfaleph016828341&context=L&vid=SOLO&search_scope=LSCOP_LAW&tab=local&lang=en_US