How to use printed ephemera from the John Johnson Collection in the study of English literature
Subjects: English, History - General, Printed ephemera

There are three main finding aids to the John Johnson Collection

Indexes Online alphabetically and by broad themes.  Essential info: not all indexes are online. If you do not find the one you are looking for Ask the Librarian

Which sections relate most closely to the English Literature?

There are many ways in which the John Johnson Collection can inform research in English literature. These are some of them.

Authors   This is the most obvious section, but not necessarily the most fruitful. The list of authors meriting dedicated boxes or folders in the Collection has links to indexes where available. The richest sections are Dickens (minimally catalogued) and Shakespeare. You can also find (sometimes unexpected) references to authors in our names indexes.

Novels in Parts  These are indexed and are mainly as issued, with wrappers

Playbills and Programmes For playwrights and authors whose novels have been dramatised. 18th century playbills and other Entertainment ephemera are online through Digital Bodleian. 19th century Entertainment ephemera (including playbills and programmes) form part of the ProQuest project. Most 20th century programmes have been catalogued, but not digitised. Essays on Bridgnorth playbills, Gilbert and Sullivan, and Vauxhall Gardens are available through Writers' Responses (ProQuest)

Miniature Theatre Mirroring the productions of the time, publishers such as Pollock and produced sheets of characters and scenery destined to be cut up and assembled in toy theatres. Our sheets are online with an explanatory blog post.

Prospectuses of Books Pre-1801 prospectuses from the John Johnson and Gough are available as microfiches. Post-1800 prospectuses have been digitised as part of the ProQuest project. The essays by Simon Eliot (John Camden Hotten promotes his books) and D.J. Taylor (Frank Harris and The Candid Friend) illustrate the usefulness of prospectuses in research. Prospectuses can also be found in the Private Press sections (listed but not catalogued or digitised), in some author sections and in Dictionaries and Encyclopedias.

Prospectuses of Journals These can also be found through the ProQuest project.  Patrick Hickman Robertson's academic essay: Magazines: a ten-minute history and Elizabeth Brewster's post Adventure and Morality: the Boy's Own give overviews of this resource.

Advertisers This is the term given by John Johnson to the wrappers of magazines: a rare resource, as they were so often removed before binding. Not only did these form part of the reading experience, but they cast light on the way in which contemporary books, journals and products were promoted.

Bookjackets  Also removed by libraries, jackets are an invaluable resource, revealing how the book was promoted. Mainly selected for their artistic merit, those in the John Johnson Collection (from the 1930s to 1950s) are often gems of graphic art. There are also bookjackets in the Private Press section, most notably in the Hogarth Press. All are catalogued. The first known jacket (or more properly, wrapper) for Friendship's Offering is preserved elsewhere in the Bodleian.

Booktrade
A rich resource for literary studies, booksellers' lists and trade cards show how books were disseminated, and the rich variety of products sold in bookshops. Much of this material is catalogued (and some digitised) through the John Johnson Collection online catalogue.

Publishers' Lists and catalogues For information about Publishers' catalogues and lists in the John Johnson Collection, please contact the Librarian.

Trade Sale Catalogues An important sequence of 18th century book sales by auction, with annotations of prices and buyers is online through the ProQuest project

Circulating Libraries Popular in the 18th and 19th centuries, circulating libraries made literature available to those who could not afford to purchase their own copies.  This material is catalogued online, wth the exception of three boxes of Circulating Library catalogues.

Bookplates Mainly heraldic, bookplates from the John Johnson and Harding Collections are catalogued. Other categories include Praemia, Keepsakes, Libraries, Decorative Modern, and the Bookplates of John Leighton, Guthrie and Ricketts.

Ballads A form of popular verse in their own right, ballads also provide a commentary on the preoccupations of their time. They are online through a stand-alone database

Elegies.  The two folders of Elegies are catalogued (minimal records). 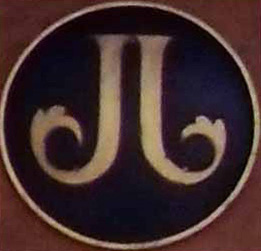 Prospectus for The Strand Magazine, 1901 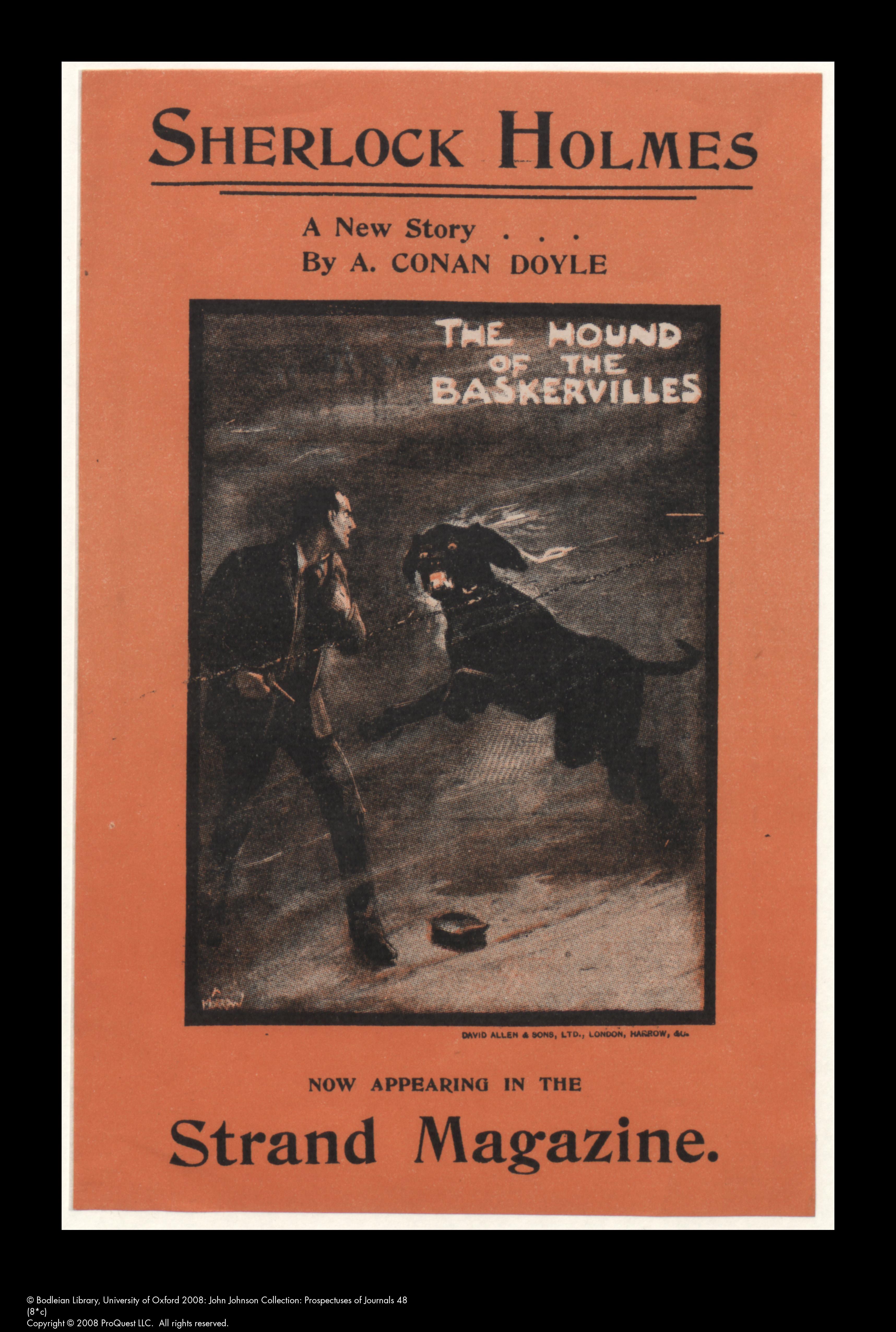