If a database or ejournal is not yet on the History wishlist, you can recommend an electronic resource.

How to evaluate a database

Is there good functionality for

Is it relevant for other disciplines?

Microform Academic Publishers offers scholars and academics access to a range of primary sources relevant for modern history. The many collections include some relevant to Anglo-American history, 20th century political history and history of science and medicine from the 18th to the 20th century.

British Records on the Atlantic World, 1700-1900: This series brings together a wealth of collections spanning two centuries of Britain's colonisation, commercial, missionary and even literary relations with Africa and the Americas. Alongside the records of Liverpool merchants involved in the infamous Triangular Trade, there are those of slave plantation owners, of early Anglican missionaries, of naval and customs officials, and of a group of socialists from Lancashire, who maintained a lengthy correspondence over many years with the father of American poetry.

These can be selectively purchased.

This digital collection focuses on the political and social history of India, Pakistan and Afghanistan using material in the Foreign Office files at the National Archives. It includes diplomatic dispatches, inward and outward telegrams, newspapers cuttings and transcripts, maps, photographs, political and economic reports, accounts of visits and tours, minutes of meetings, conference proceedings, letters, leaflets and other ephemera.

The Blue Book was a key item of considerable standing in 19th century colonial administration, Colonial Regulations of the time state that: "The Annual Blue Book containing accounts of the Civil Establishment, of the Colonial Revenue and Expenditure and of various statistical particulars etc. must be completed as early as possible after the close of each year. The various returns which it comprises must be filled up with the greatest possible accuracy and the Statistical Tables must be full and complete, blank copies of the book in sheets will be annually transmitted to each Colony from the Colonial Office".

The Blue Books offer data such as income and expenditure which can be analysed and comparisons made between countries, through their use alone.This British Online Archive series provides access to the Blue Books for the colonial administrations in:

Offering more than 2,000 monographs, the collection features missionary outreach to countries including India, China, Guyana, Tahiti, and the Marquesas Islands. Prominent authors include Morris Officer, Robert E. Speer, and Adrien Launay. Many Christian traditions are featured in the collection, including the Catholic Church, Presbyterian Church (USA), Lutheran Church, and Orthodox Church. The sources tell the stories of various Christian missions and missionaries throughout the world. It features foreign missions to over 50 countries and domestic missions within North America and Europe, with focus given to the 19th and early 20th centuries. 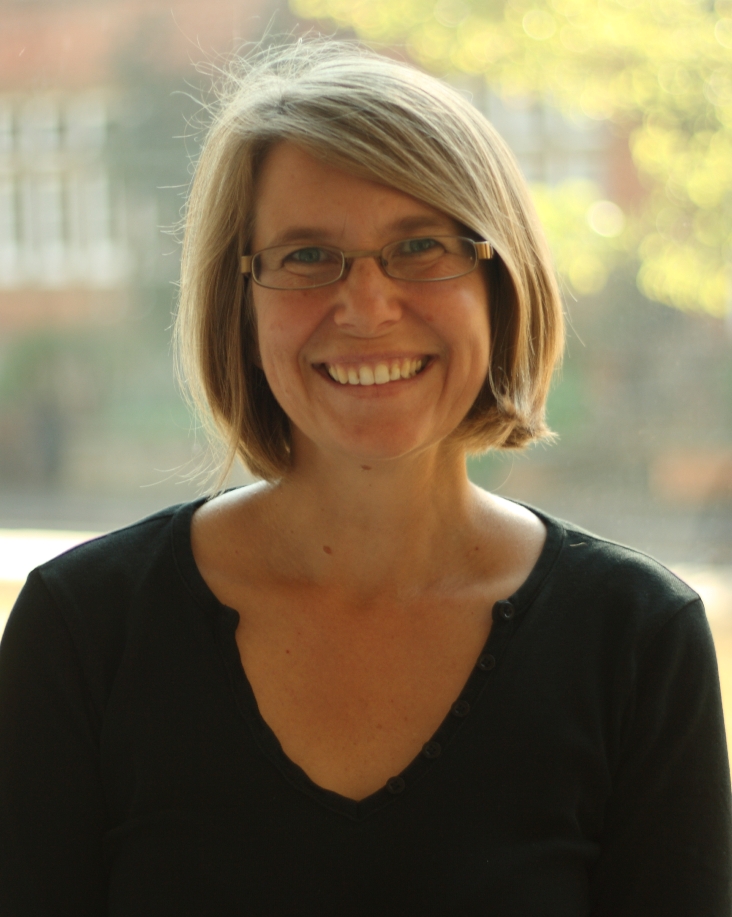