Other Libguides for researchers

The Taylorian may not be so strong as the Bodleian or some of the college libraries in medieval illuminated manuscripts but we have excellent collections from the Renaissance onwards.

We do not have any incunabula.  For a book to qualify as an incunable or incunabulum it has to be printed before 1501 but we do have a number of 16th century printed books including an early edition of Le roman de la rose published in 1505

For the 17th century we have an early edition of La Fontaine’s fables and also a remarkable collection of mazarinades.  Our 18th century collections are very strong and much rare 18th century material may be found in the Voltaire Room although not all of it is located there.

For the 19th century we have many first editions of French 19th century works including an early edition of Baudelaire’s Paradis artificiels (1860).

We have a special fund for rare and expensive books called the Zaharoff Fund.  We also have a small but significant collection of modern literary manuscripts. (See Manuscript collections in the drop-down list under the Taylorian Special Collections tab). 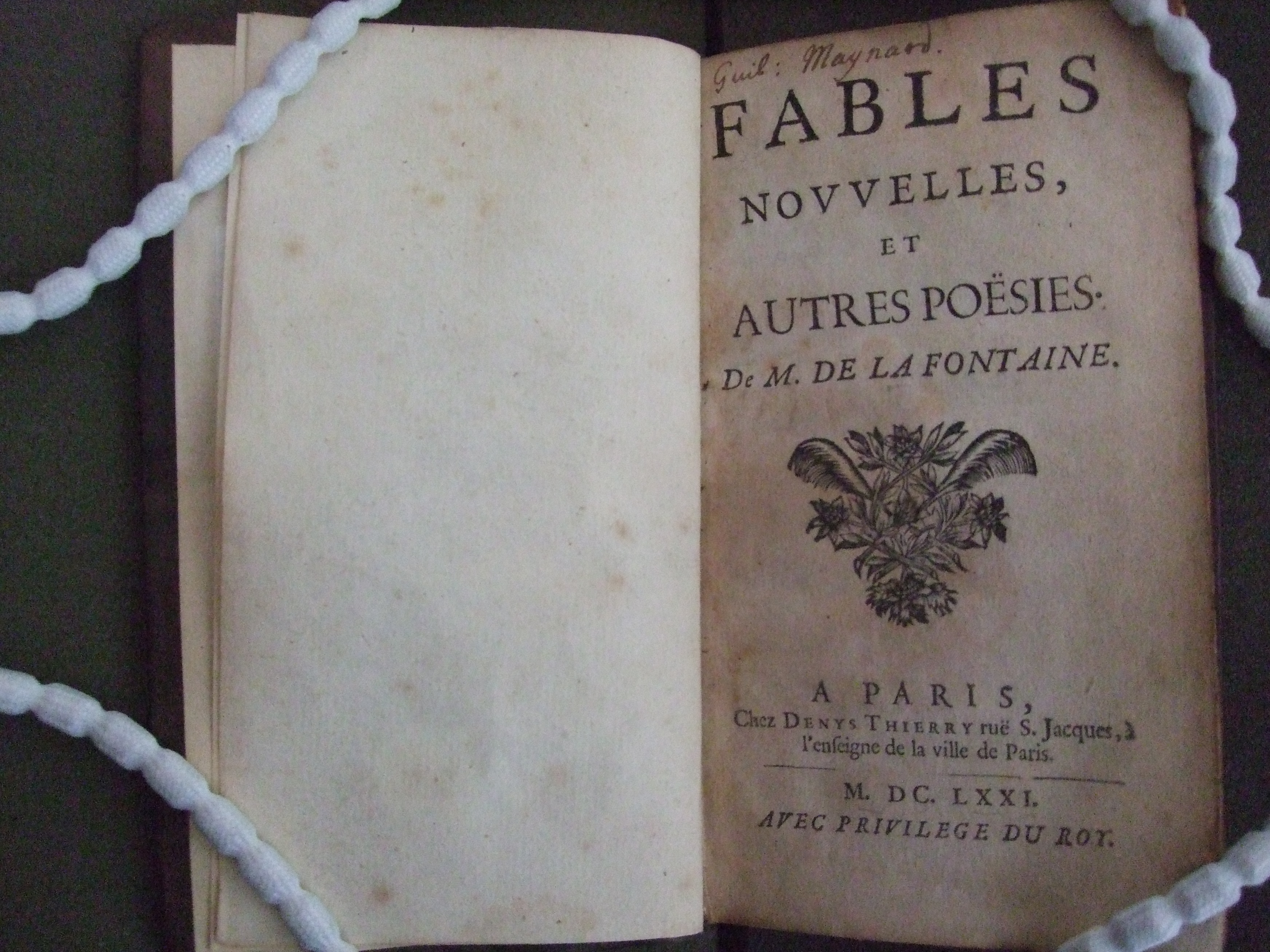 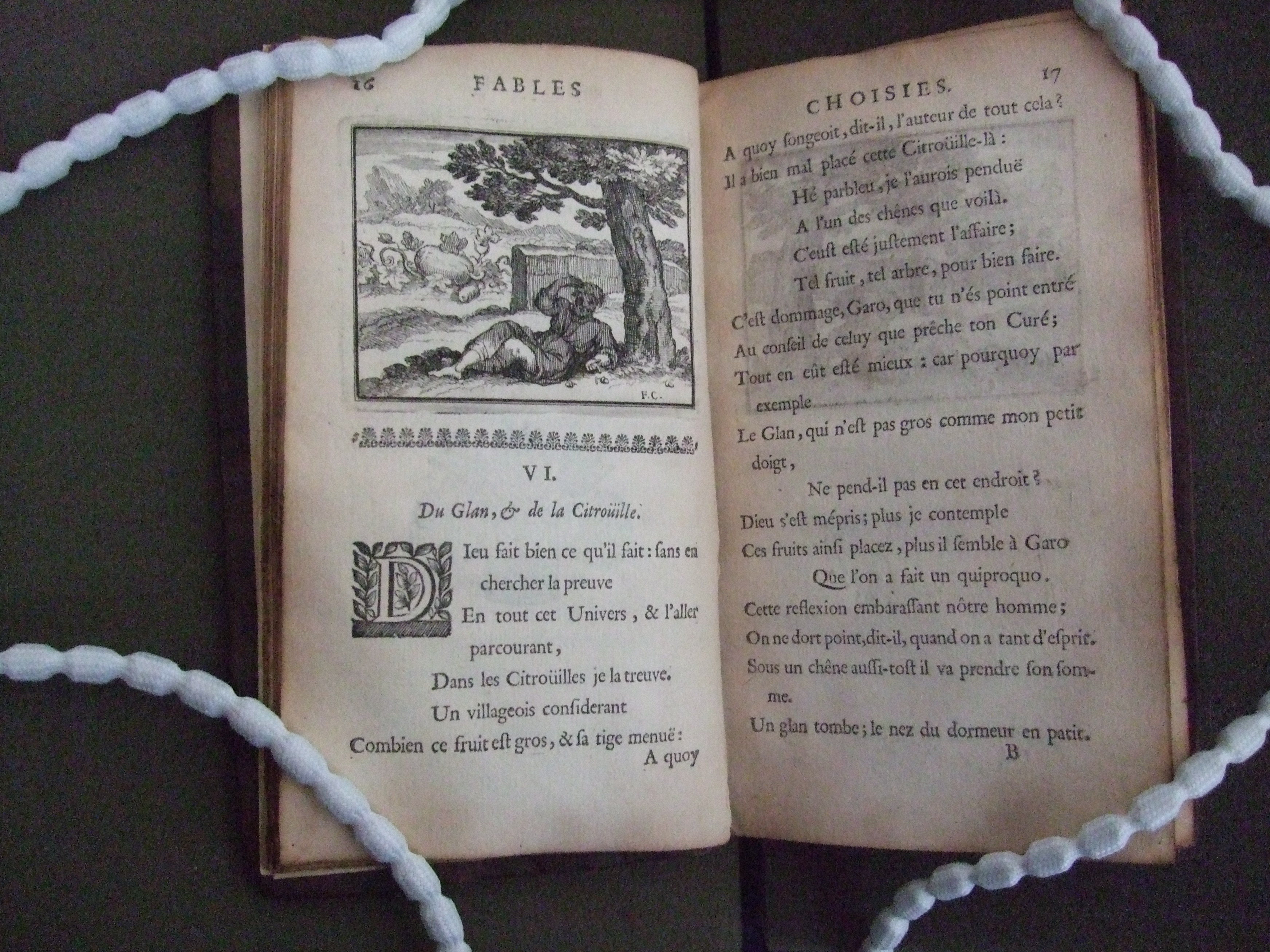