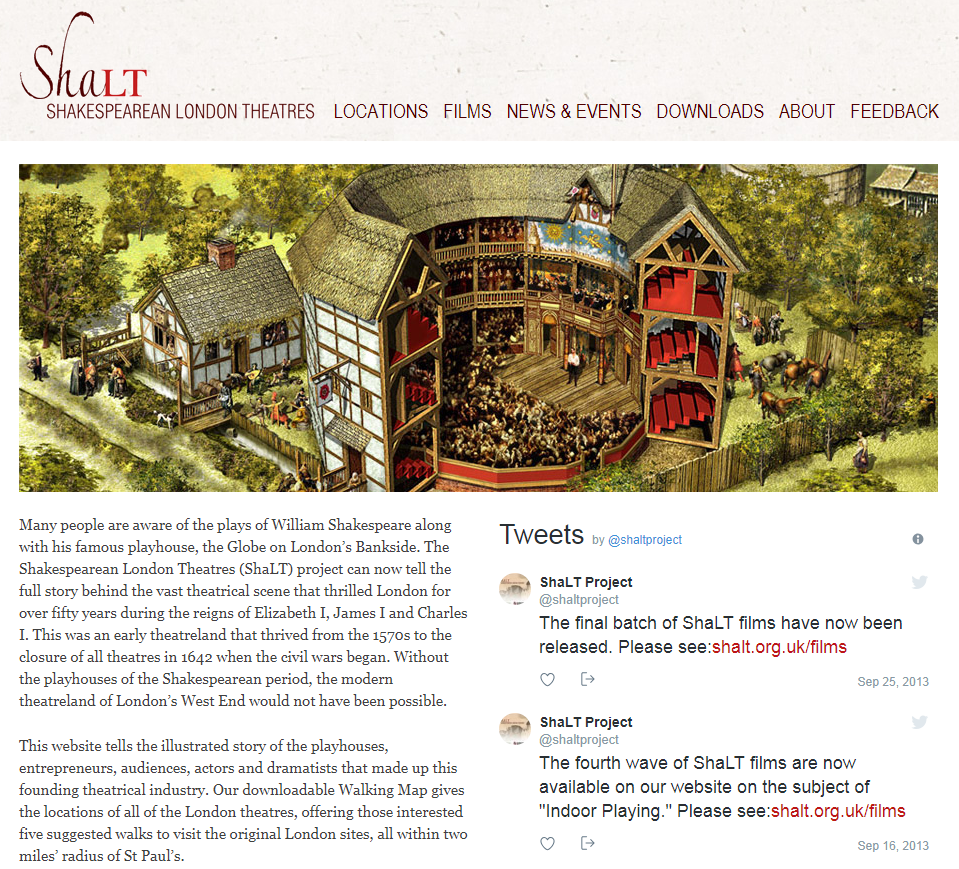 Victorian Illustrated Shakespeare Archive is an image archive, with over 3000 illustrations from four significant illustrated editions of Shakespeare's works in the Victorian period. 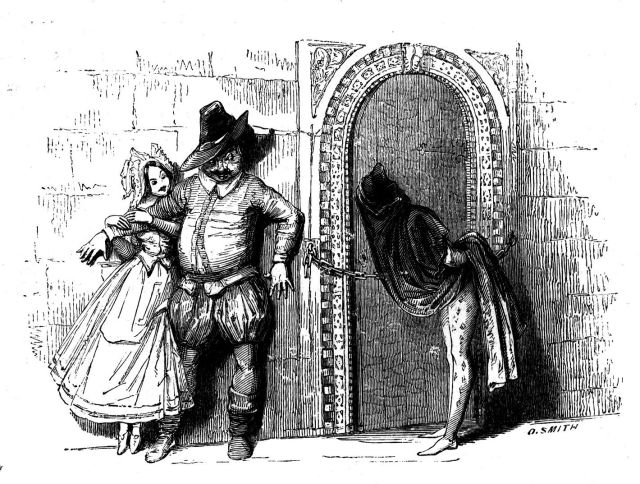 Shakespeare Documented is the largest and most authoritative collection of primary-source materials documenting the life of Shakespeare, bringing together all known manuscript and print references to Shakespeare, his works, and additional references to his family, in his lifetime and shortly thereafter.

Nearly 500 references, found in roughly 400 print and manuscript documents, provide a rich portrait of Shakespeare as a professional playwright, actor, poet, business man, and family man who lived in both London and Stratford-upon-Avon. These documents trace Shakespeare’s path to becoming a household name, from the earliest reference to his father in Stratford-upon-Avon, a bustling market town in Warwickshire, in 1552, to the publication of his collected plays, now known as the “First Folio,” in 1623, to the earliest gossipy references to Shakespeare in the following decades.

On this site you will find images, descriptions, and transcriptions of: 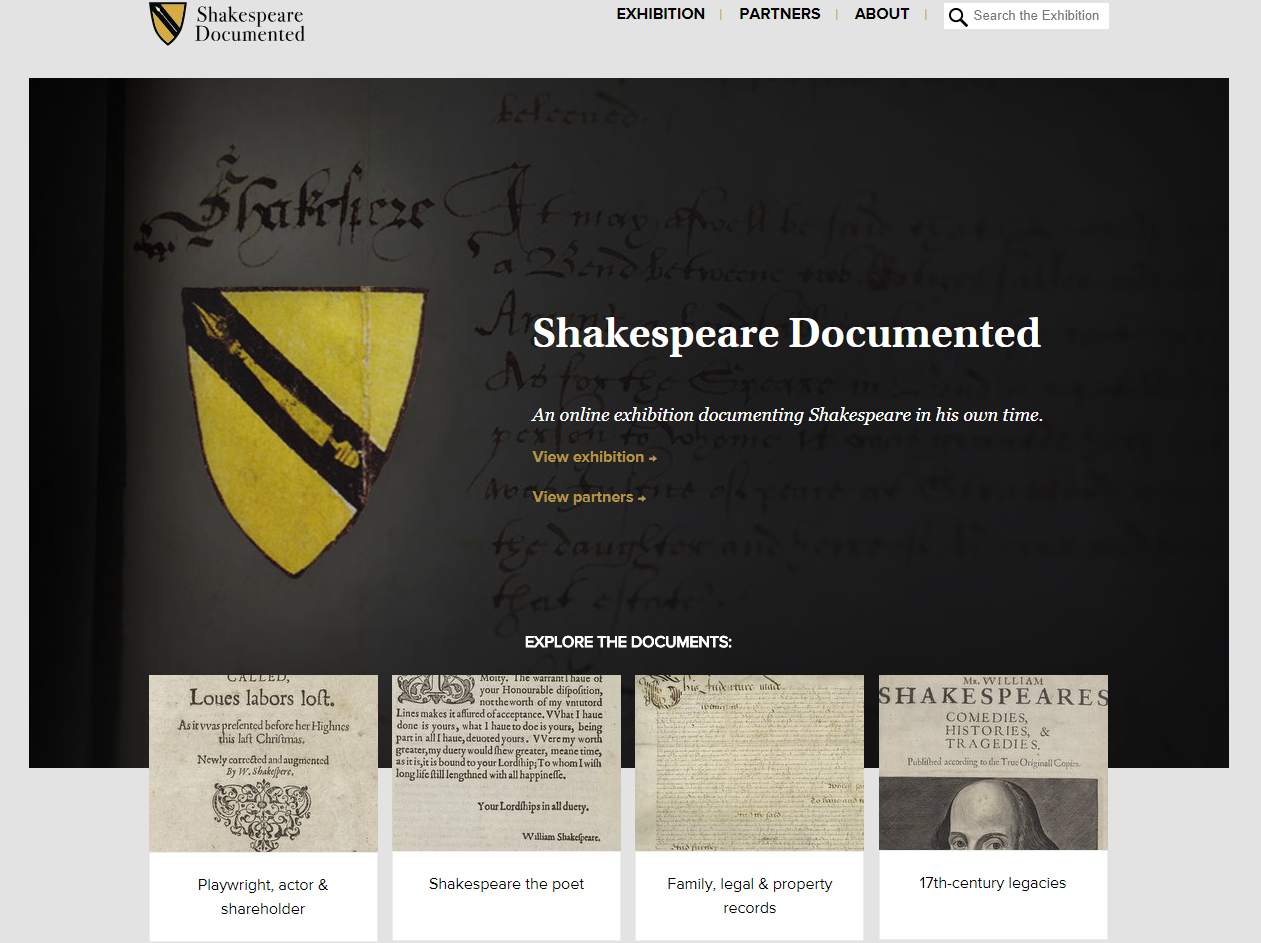 The World Shakespeare Bibliography is a searchable electronic database consisting of the most comprehensive record of Shakespeare-related scholarship and theatrical productions published or produced worldwide since 1960. 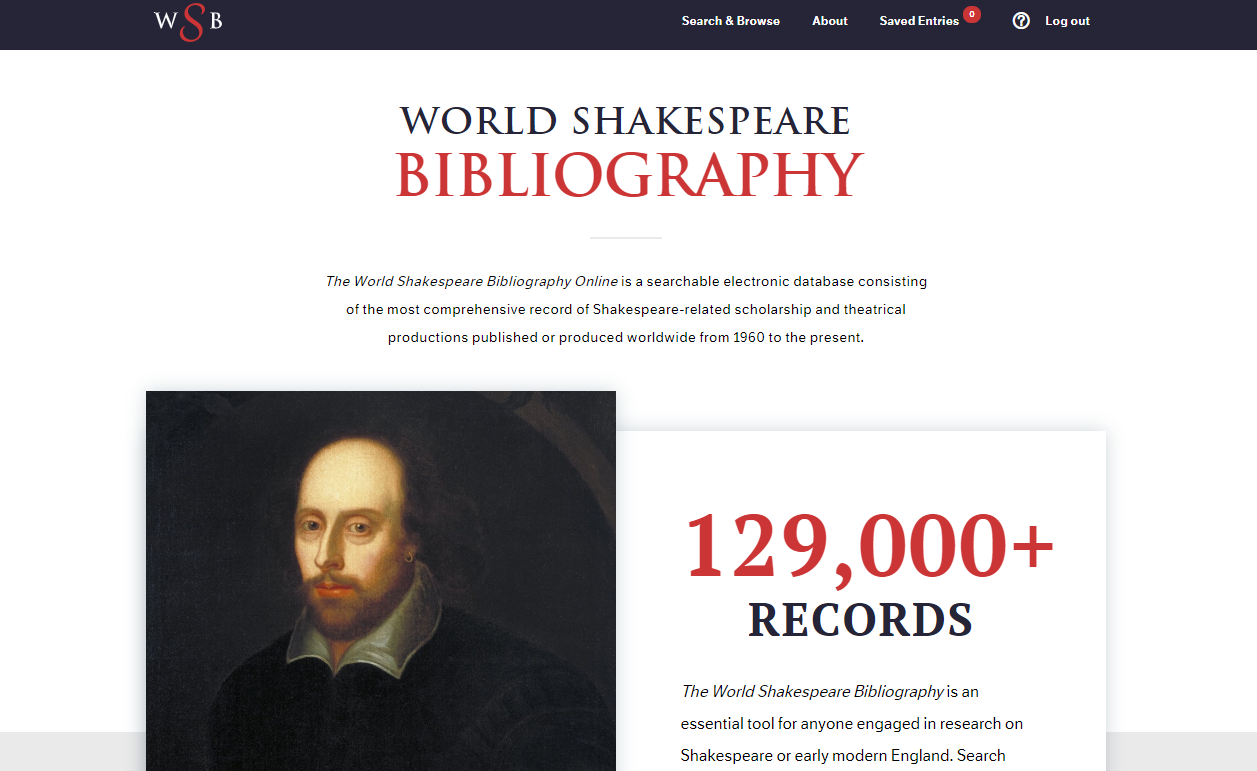