Why does digital preservation even matter?

There are a number of reasons why digital preservation matters to Bodleian Libraries:

However, even with our best intentions, loss can still occur if we are not being proactive through continual planning, auditing and managing. Digital preservation is an ongoing process that can help prevent loss.

The Lunar Orbiter Image Recovery Project (LOIRP) is a project funded by NASA. SkyCorp, SpaceRef Interactive, and private individuals to digitize the original analog data tapes from the five Lunar Orbiter spacecraft that were sent to the Moon in 1966 and 1967. 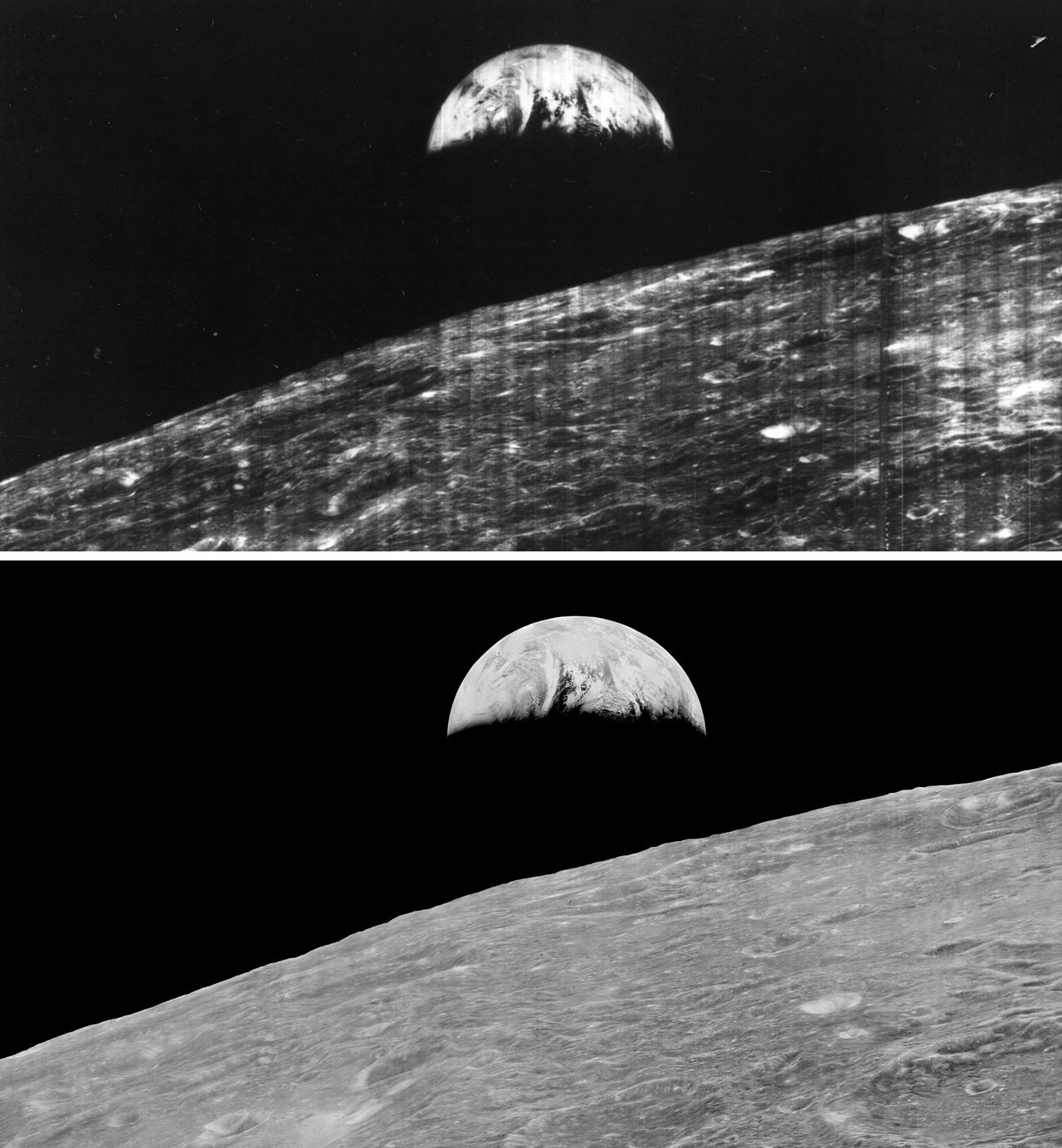 By chance, the original tapes and an original tape drive survived until the early 2000s when funding was finally secured for a recovery project. This was after over 20 years of trying to secure funding to check the contents of the tapes and digitize any recovered content. Fortunately, the project was able to recover data from all 1,500 tapes though not without considerable time, expertise and funds.

This highlights the high cost of recovering digital data from obsolete hardware and software. It took an enormous amount of volunteers and people who had previously retired to restore the images. The project also had to rely on one company to help restore the original tape drives -- at a high cost. Had the value not been seen in restoring the images in the first place, it is likely that the high quality images of the earth from the moon would be lost forever. Prior to the LOIRP initiative, only poor quality images that had been broadcasts to TV in the 60s were available.

To learn more about this project: