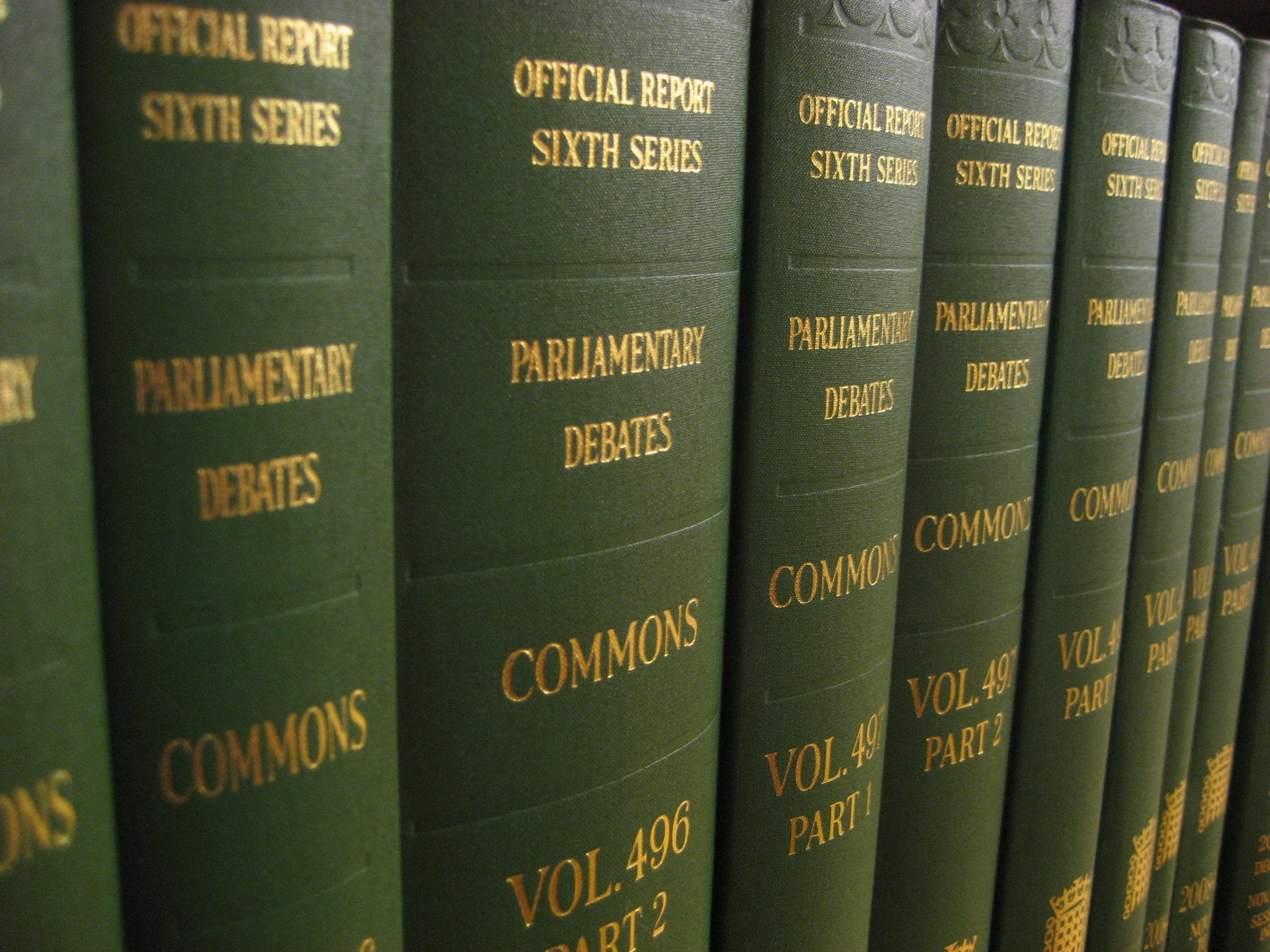 You can have RSS feeds to alert you to new publications and news on a variety of relevant topics. Shown here: Public Order Offences