Diderot's and d'Alembert's encylopédie: The case of surgery 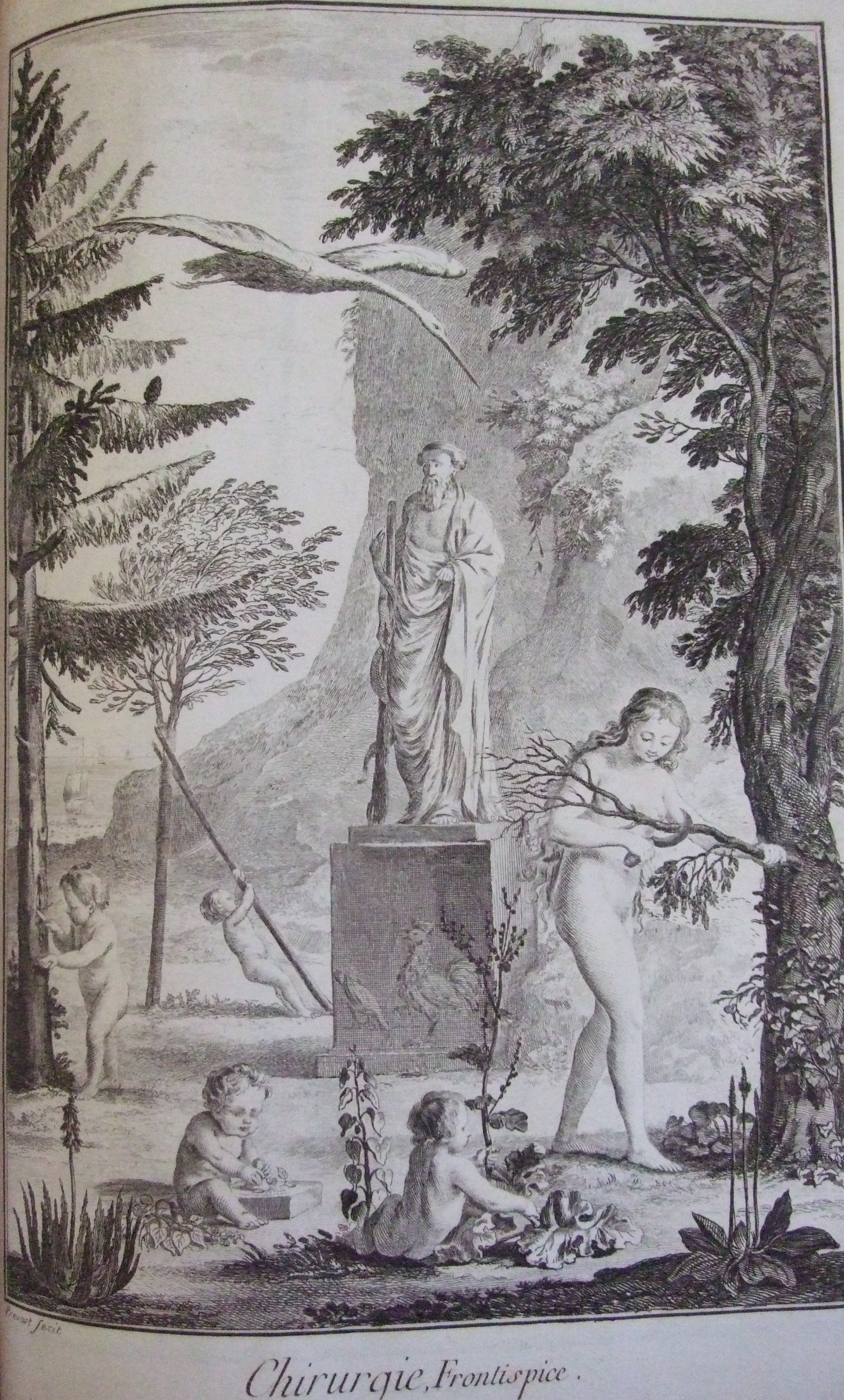 The case of surgery

One area in which science was able to help was medicine. There is an important section in the Encyclopédie on inoculation. Inoculation had been introduced in England in the 1720s. However, the Paris medical faculty was strongly opposed to it. Voltaire attaches great value to it in his English Letters. The simplicity of inoculation appealed to the philosophes. It could be done by the local physician. All that was needed was a scalpel.

Before the 18th century surgeons were low-status – on the same level as barbers. However, in the Encylopédie there is a large section on surgery. In the course of the 18th century there was a massive rise in the power and status of surgeons and this was applauded by the philosophes.

French surgeons regarded themselves as highly proficient. Bladder-stones were very common in the 18th century. Pepys had one. Removal of bladder-stones was known as ‘the lateral operation’. The surgeon cut into the bladder with a scalpel and removed the stone with forceps. The operation should take about 30 seconds but could take one minute and a half if the patient was not lucky. One surgeon claimed a 92% success rate.