Welcome to IT at Oxford

A Guide to IT at Oxford for new students and staff

The Queen of Hearts, Christ Church 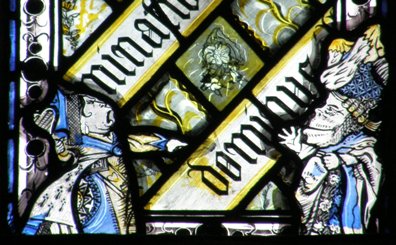 Detail from the Alice Window in the Great Hall, Christ Church

"Let the jury consider their verdict," the King said, for about the twentieth time that day.
"No, no!" said the Queen. "Sentence first--- verdict afterwards."
"Stuff and nonsense!" said Alice loudly. "The idea of having the sentence first!"
"Hold your tongue!" said the Queen, turning purple.
"I won't!" said Alice.
"Off with her head!" the Queen shouted at the top of her voice. Nobody moved.

From Alice's Adventures in Wonderland by Lewis Carroll (1866) 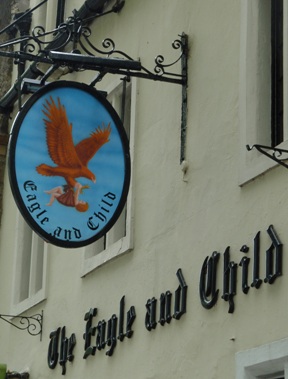 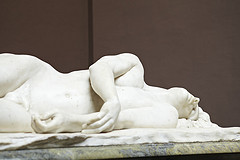 On a Poet's lips I slept
Dreaming like a love-adept
In the sound his breathing kept;
Nor seeks nor finds he mortal blisses,
But feeds on the aërial kisses
Of shapes that haunt Thought's wildernesses.
He will watch from dawn to gloom
The lake-reflected sun illume
The yellow bees in the ivy-bloom,
Nor heed nor see what things they be---
But from these create he can
Forms more real than living Man,
Nurslings of Immortality!

The Poet's Dream by P.B. Shelley

This map provides 'A college-by-college guide to all the literary figures, be they poets, novelists, children's authors or essayists, that read for their degrees at the University of Oxford.'
Literary Oxford

You can take a virtual tour of the city and University with this interactive map, which uses 360 degree photographic panoramas to help you explore Oxford.
Virtual Tour of Oxford 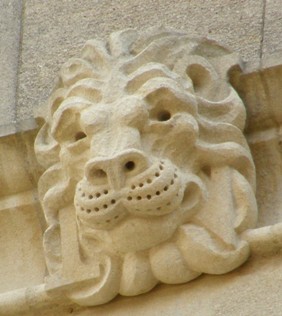 One of the winners of the 'Millennium Myths & Monsters: Design a Gargoyle' competition

'Wrong will be right, when Aslan comes in sight,
At the sound of his roar, sorrows will be no more,
When he bares his teeth, winter meets its death,
And when he shakes his mane, we shall have spring again.'

The University is here to support you throughout your studies; there is a very useful resource on the website which will help you develop, among other things, your note taking, reading and time management skills.

Together these will help you develop your own Academic Good Practice

Want to find information on the move? 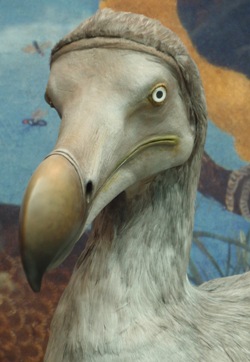 'However, when they had been running half-an-hour or so, and were quite dry again, the Dodo suddenly called out, "The race is over!" and they all crowded round it, panting and asking, "But who has won?"

This question the Dodo could not answer without a great deal of thought, and it sat for a long time with one finger pressed upon its forehead, (the position in which you usually see Shakespeare, in the pictures of him,) while the rest waited in silence. At last the Dodo said, " Everybody has won, and all must have prizes." '

From Alice's Adventures in Wonderland by Lewis Carroll 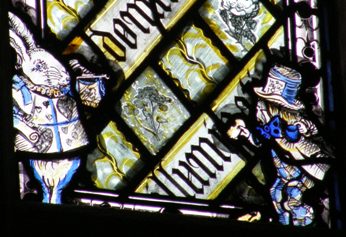 Detail from the Alice Window in the Great Hall, Christ Church

All the photos in this guide have been taken by Kerry Webb, unless otherwise stated