There are many books on the Ireland legal system. There is a selection below but there are many more in the Bodleian Law Library which you can find by searching the library catalogue, SOLO. 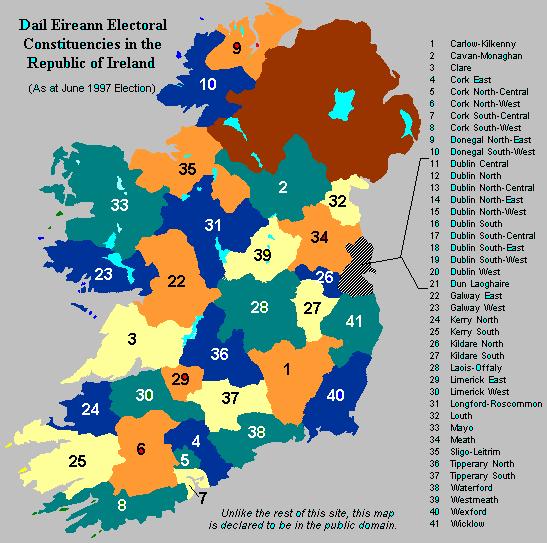 Eire is a unitary state covering twenty-six of the thirty-two counties that make up the island of Ireland. The remaining six counties form Northern Ireland, which is part of the United Kingdom (see separate guide)

Irish Brehon law is the oldest, most original, and most extensive of mediaeval European legal systems, a unique and independent indigenous system of advanced jurisprudence that was fully evolved by the eighth century, traditional Celtic laws, the practice of which was only finally wiped out during the Cromwellian conquest of Ireland, so are now of historical interest only.

From the late twelfth century, Ireland was increasingly governed by English common law and by 1800 Ireland was fully integrated into the United Kingdom by the Act of Union. When it gained independence from the United Kingdom, Article 73 of the 1922 Constitution carried all previous UK law forward into Irish law, which explains why some pre-1922 UK statutes are still in force in Ireland. The constitutional name of the state from 1922 to 1937 was the Irish Free State (Saorstát Eireann). In 1937 the Irish Free State was abolished and the present Constitution (Bunreacht na hÉireann) came into effect

Ireland became completely independent from Great Britain with the passage of the Republic of Ireland Act 1948.

The first two are specifically for Irish studies; the others are about the methods used in common law studies.