The Sackler Library is the premier research library for Ancient Near Eastern Studies at the University of Oxford. It incorporates the libraries previously housed in the Griffith Institute and the Ashmolean Museum.
Subjects: Ancient Near East

Use this guide to find out about books, journals and electronic resources for Ancient Near Eastern Studies, including ebooks, ejournals and databases.

The OXF_Study skills resources reading list gives a sample of available books, documents and videos on study skills that you may find helpful. Many titles are available as ebooks or can be borrowed from Oxford libraries.

Oxford has the best collection for printed books on Ancient Near Eastern Studies in the British Isles and also offers access to a growing collection of ebooks on this subject. The physical books are held by the Sackler Library as well as the Bodleian Library, and anyone studying or researching Ancient Near Eastern Studies in Oxford should expect to make use of both libraries.

More information on finding books on Ancient Near Eastern Studies can be found on the Books page.

On a monthly basis the Sackler Library publishes it's new accessions, inc monographs, journals and off-site material, in the form of New Acquisitions Lists on the Sackler 101 Blog. The new items are arranged by floor / collections. Most material for Ancient Near Eastern Studies is kept on F1 (= Floor 1) and in HA (= Haverfield Room), and the locations appear in the lists to the left of each entry. Related material can be found on all floors of the Sackler Library.

ARCHIBAB is an online corpus of Old Babylonian texts. An introductory tutorial on how to search this database is posted on YouTube: https://www.youtube.com/watch?v=ZVTZHsQzxD4

The aim of this project is to expand the Nineveh-focused State Archives of Assyria online (SAAo) corpus by creating a complete, open-access corpus of Neo-Assyrian archival texts. Unlike SAAo, the linguistical-annotated texts in the ATAE corpus are arranged by their provenance and the archive in which they were unearthed.

Online Assyrian Dictionary of the Oriental Institute of the University of Chicago.

The BDTNA is a searchable electronic corpus of Neo-Sumerian administrative cuneiform tablets dated to the 21st century B.C.

The ETCSL comprises a selection of nearly 400 literary compositions recorded on sources which come from ancient Mesopotamia and date to the late third and early second millennia BCE.

The KeiBi is a searchable database for publications on cuneiform texts.

ORACC hosts many subprojects with catalogues of cuneiform corpora, inc transliterations and translations of ancient texts.

State Archives of Assyria online is an open-access web resource that aims to make the rich Neo-Assyrian materials found in the royal archives of Nineveh, and elsewhere, more widely accessible. 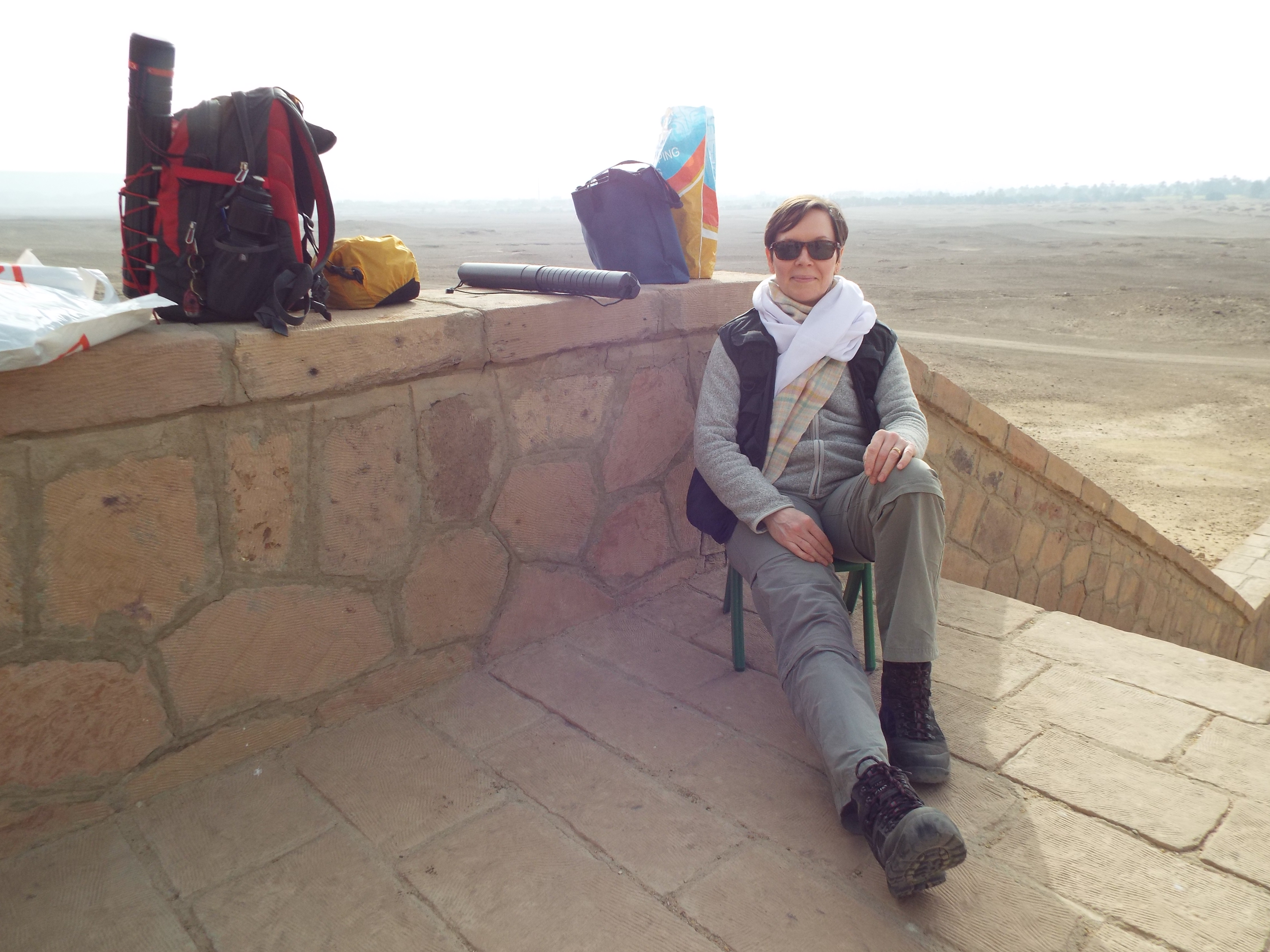 Newsletter for Assyriology at the University of Oxford

This termly Newsletter informs you about upcoming lectures, news, people, funding deadlines and student activities, all related to Assyriology at The University of Oxford.

The Ashmolean’s Ancient Near Eastern collections are among the finest in the world, ranging in date from the earliest farming communities of the tenth millennium BC to the spread of Islam in the seventh century AD, and including the second largest collection of cuneiform tablets in the UK. An overview of the recently refurbished gallery is given by its curator Paul Collins.

The Griffith Institute is the heart of Egyptology and Ancient Near Eastern Studies, located at the University of Oxford for over eighty years.

The University of Oxford's dedicated centre for research into the history, languages and cultures of Azerbaijan, the Caucasus and Central Asia from antiquity to modern times.