The Colonial Office Confidential Print online catalogue covers over 1000 documents from 1848 to 1915 pertaining to Africa. Selected correspondence, memoranda and other documents were copied for internal use in the Colonial Office and in some cases circulation to the Cabinet and brought together to form this collection. The documents range from a single page to a substantial volume, many containing maps.

The collection is held at Rhodes House Library.

Official publications in the Bodleian Libraries

Acquisition of official papers from principal Commonwealth countries is extensive, and in some cases the result of selective deposit. It generally includes parliamentary papers and their equivalents; major documents on political, economic and social affairs (including development plans, annual departmental reports, census reports and annual statistical abstracts); and official collections of historical documents.

The Bodleian Library acquires state- and province-level official publications selectively from certain African and Commonwealth countries. The output of official publications from the smaller African states is much smaller, and acquisition is selective. Publications of some international organisations are received via the Official Papers Section, but otherwise are acquired as needed on the same criteria as other materials.

Use SOLO, Oxford Libraries' catalogue, to search for Official Papers relating to Commonwealth countries in the Bodleian Libraries. See also the LibGuide to parliamentary papers held in Oxford. 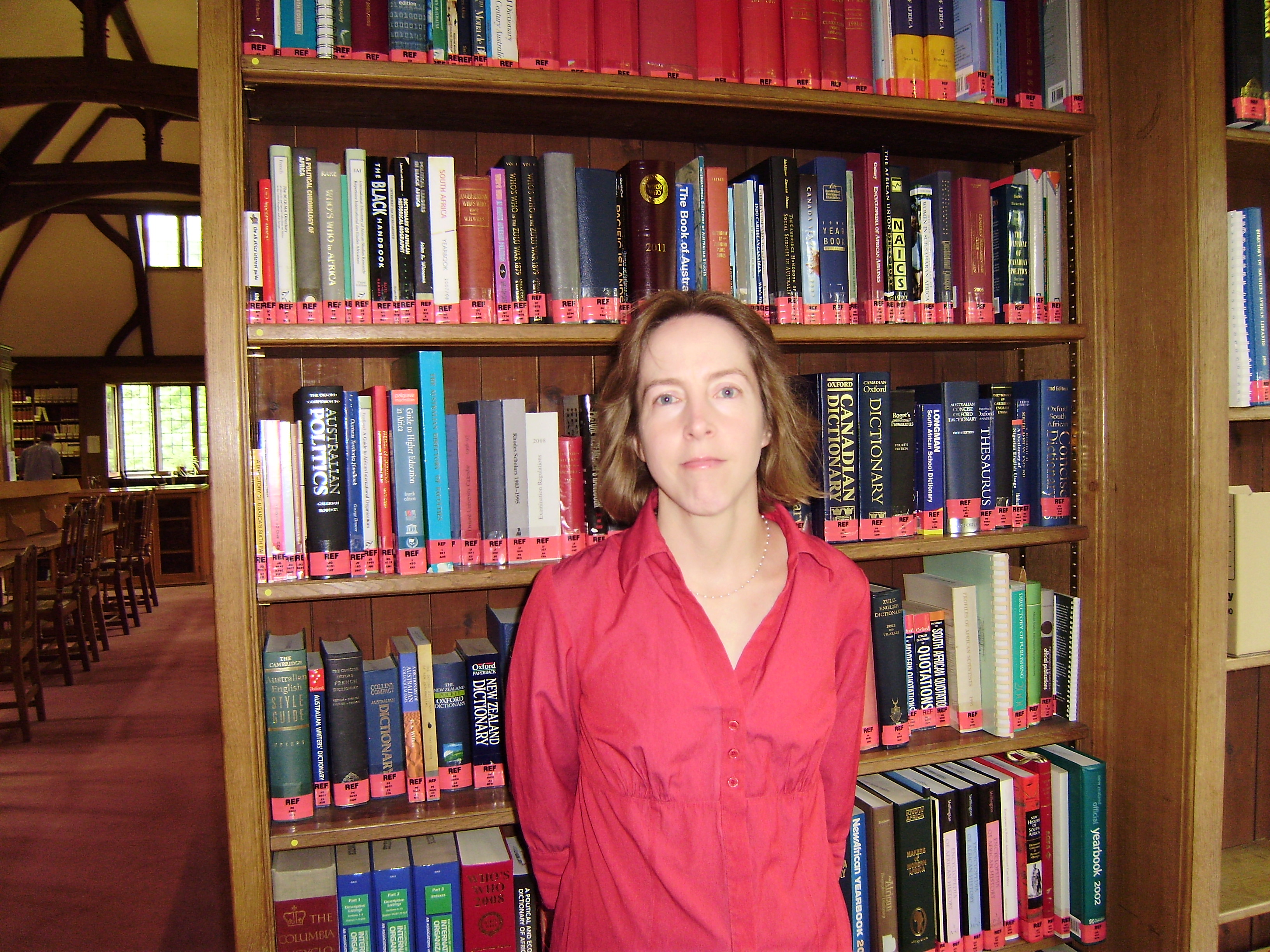